Turtle Beach has been a big name in the gaming audio market for quite some time, and now the company is adding to its large range of gaming headsets by announcing a second generation for two of its most popular products. 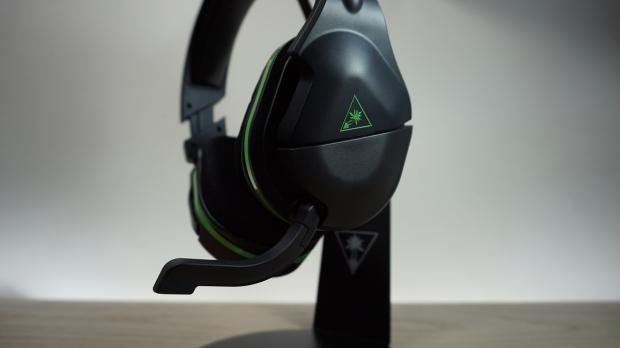 Turtle Beach has announced a the Stealth 600 Gen 2, and it features a refurbished design that ironed out any of issues on the first-gen Stealth 600. As described by Turtle Beach, the new design is a much sleeker look, and the build quality feels much more premium. The Stealth 600 will replace the current Stealth 600 at its price point of $99.95.

Juergen Stark, CEO, Turtle Beach said, "With our Stealth 700 and 600 Gen 2 wireless gaming headsets, we've delivered a stunning level of high-quality audio, comfort, and features that take these already best-selling products to an even higher level. We fully expect the Gen 2s to continue as top-performing products in the market, as the Stealth 700 Gen 2 provides the ultimate premium wireless gaming audio experience for $149.95, and the Stealth 600 Gen 2 looks and sounds amazing and delivers everything gamers could ask for at $99.95."

"2020 continues to be a historic year for the gaming industry and the excitement continues as we head into the fall with a variety of AAA game launches and next generation consoles right around the corner, which we believe will also lead to further success for our Stealth 700 and 600 series headsets." 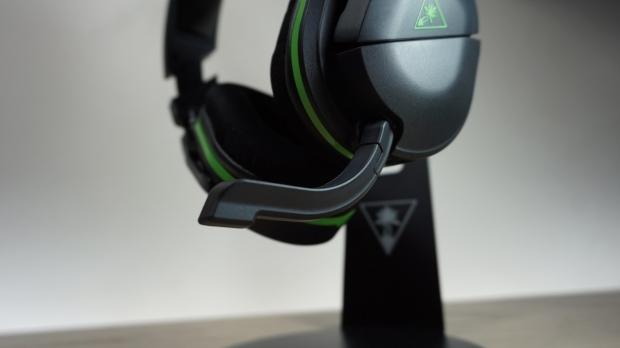 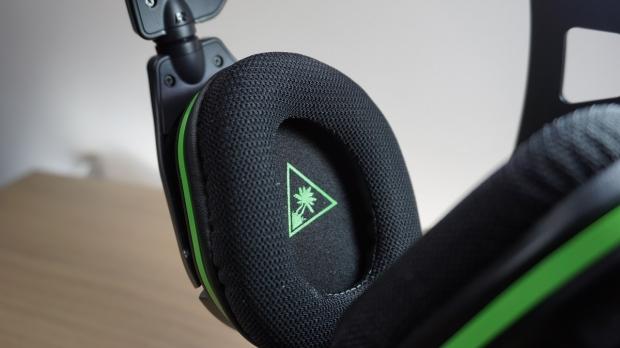 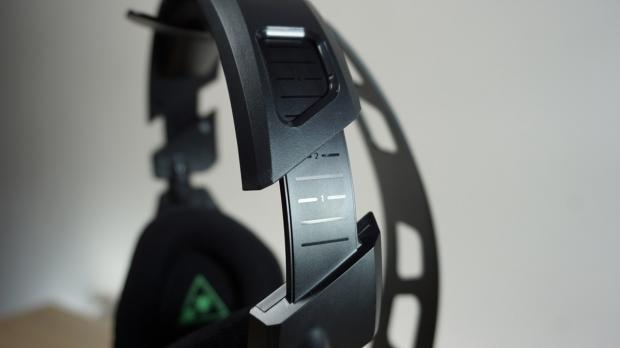 Stay tuned as reviews of both of these products are coming soon!