The new Marvel Avengers live game will have lots of PC-specific optimizations, including unlocked frame rates, ultrawide 21:9 support, and more. 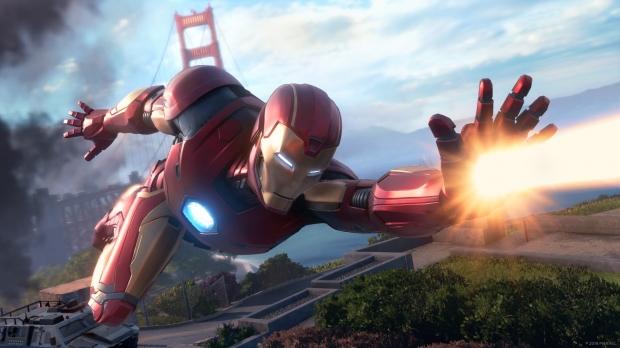 Today Crystal Dynamics revealed the PC spec requirements for the game, and they're rather modest. Minimum specs call for a lower-end Core i3-4160 CPU, 8GB of RAM, and an NVIDIA GTX 950 GPU with at least 2GB of VRAM. Recommended specs are likewise as lenient, advising gamers to have at least a Core i7-4770K, a GTX 1060 GPU, and 16GB of system memory.

"First of all, the PC version offers an optional 30GB high-resolution texture pack, bringing the richest, highest-detailed visuals throughout the game world. Forests will feel lusher, the tundra more frigid, and AIM facilities all the more sinister to really bring the experience to life. Additionally, there will be support for ultra-wide resolutions as well as multi-monitor configurations so Marvel's Avengers will look good no matter your set up."

The devs remind PC gamers of the open beta test planned for August 21-23, and gave some more details on the test. You'll be able to play singleplayer and co-op, and reach level 15 with Iron Man, Hulk, Kamala, and Black Widow. Beta progress will not carry over into the final game.

The full game launches on September 4 on Steam.