UPDATE:As we predicted, Remedy teases this is the beginning of a new expanded connected universe.

"What if there's actually been a plan in place for over a decade on how some of our games are connected - a Remedy Connected Universe, if you will - and payoff for certain things is... down the line?," Remedy's Thomas Puha said in a PlayStation Blog post. 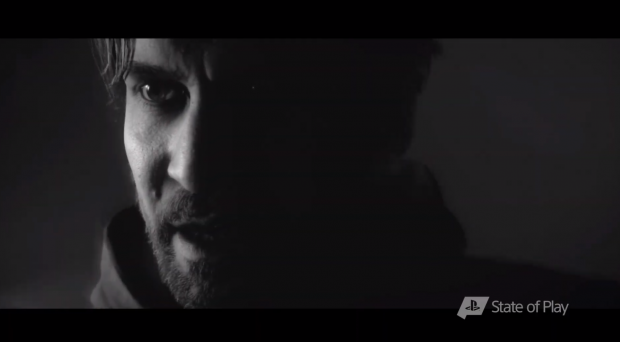 Remedy just dropped a new teaser trailer for Control's big new AWE expansion, which could be its weirdest yet. The expansion is short for Altered World Event and may take us back to Bright Falls, the site of the bizarre AWE's that are mentioned frequently throughout Control. It's no secret that Control and the Alan Wake games take place in the same world--in fact, Control was made from the foundations of Alan Wake 2.

In many ways, this AWE expansion could be Alan Wake 2. It's an expansion, sure, but this DLC will unify the franchises and could set the stage for more Alan Wake games. Remedy now owns the publishing rights to Alan Wake and could easily make a new game. It's more likely they'll continue to tie the Control and Alan Wake series together, though. 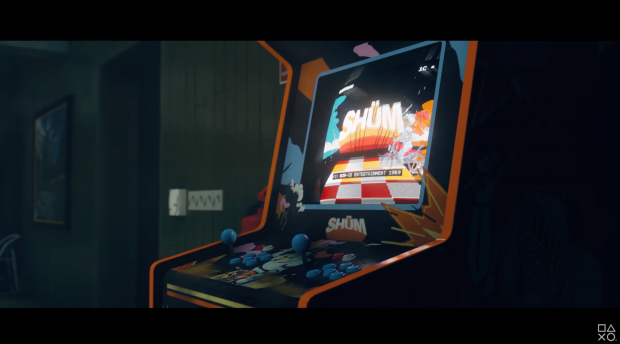 Another interesting tidbit: There's a cursed arcade machine in the AWE trailer called Shum. It's likely we'll be able to play the arcade machine in some form--perhaps even get trapped inside of it--as Remedy spins their weird Lynchian gameplay mechanics.