Hitman 3 was announced in June 2020, with IO Interactive saying that in Hitman 3 you play once again as Agent 47 in the "most intimate and professional contract in his entire career". Well, now Agent 47 is entering the world of virtual reality, check it out:

IO Interactive announced the news during Sony's recent State of Play event, that Hitman 3 would have the entire modern Hitman trilogy available for the PlayStation VR when the game launches in January 2021. We don't know much outside of the trailer, which starts off outside of Agent 47 before you take control, and have to assassinate someone.

The developer did confirm that every single mission from Hitman, Hitman 2, and the new Hitman 3 will be included and playable in PlayStation VR. We don't know if you'll be able to jump in and out of Hitman in VR and back to the regular TV or display, or if you start Hitman in VR if you have to finish that mission "in VR" or not. 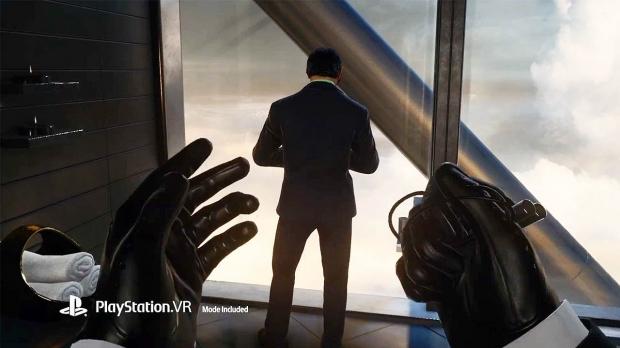 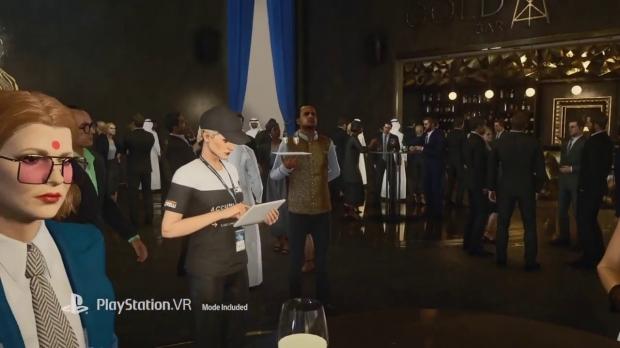 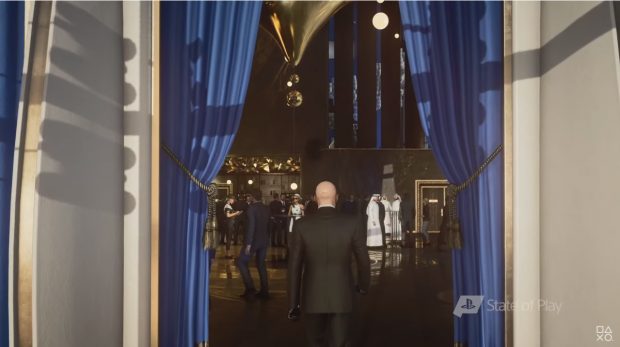 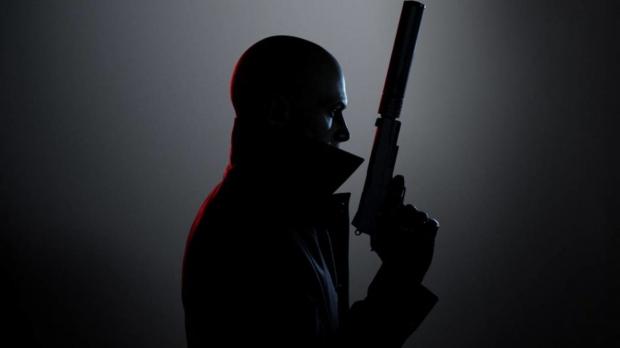 Hitman 3 launches on the PC, PlayStation 5, PlayStation 5, Xbox Series X, and Xbox One in January 2021 -- with PlayStation VR support. The developer also recently talked up the ultra-fast NVMe-based SSD inside of the PlayStation 5 recently, you can read more about that here.