Sony unveiled their next-gen PlayStation 5 design and a bunch of games today, and along with it developer IO Interactive unveiled Hitman 3 calling it the "most intimate and professional contract in his entire career". Check out the trailer:

IO Interactive senior community manager Travis Barbour explains: "As long-time Hitman fans will know, our games and locations are always built with unparalleled player choice and replayability in mind. Hitman 3 is no different. In fact, our next game encourages players to explore and interact with the game world in new ways that will reward them in future playthroughs".

He continued: "We want the game to be tactile and we want players to feel that their actions have an impact on what is going on around them and their future playthroughs".

Better yet, it's been confirmed that locations and progression from your time with Hitman 2 will carry over to Hitman 3 -- hell, the entire Hitman trilogy can be played in Hitman 3. Barbour added: "We're very proud to have the entire trilogy all playable from within Hitman 3 and to make it the ultimate place to play any game from the trilogy". 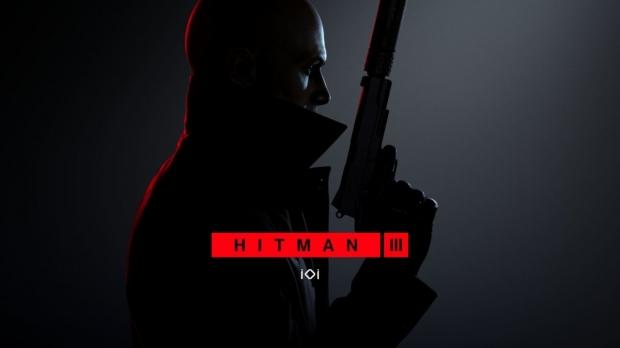