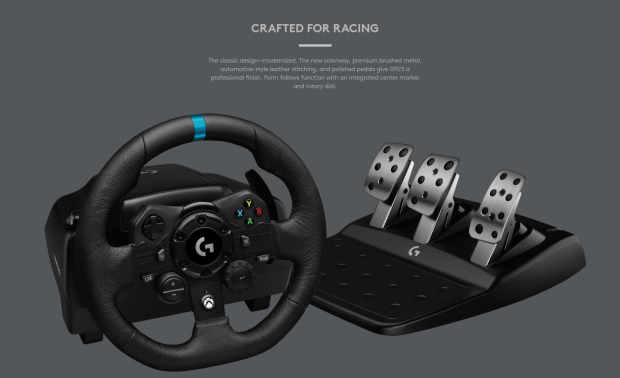 Logitech's new G-series racing wheel line just got a next-gen revamp in time for next-gen consoles like the PlayStation 5 and Xbox Series X, making the new G923 a perfect fit for upcoming games like Gran Turismo 7 and the new Forza reboot. It's also compatible with PS4, Xbox One, and PC games too.

The big selling point of the new G923 racing wheel is its Trueforce integration, a new proprietary next-gen technology centered around immersion and realism. Logitech's new Trueforce haptics connect directly with in-game engines that power racing simulations to dynamically react to what's happening on the screen in real-time. 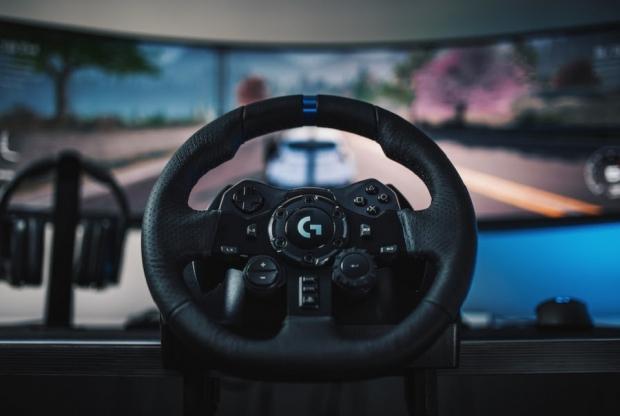 Logitech has meticulously fine-tuned the Trueforce haptic feedback tech to ensure the ultimate realism. The G923 has custom firmware that continuously monitors and adjusts the voltage of built-in motors to match in-game physics. 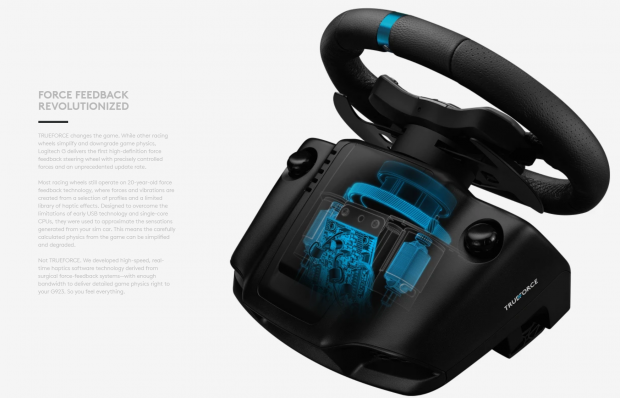 "A great force-feedback racing wheel can be the difference between crossing the finish line first and spinning off the track and not finishing at all," said McLaren F1 driver Lando Norris.

"The new Logitech G923 wheel with TRUEFORCE gives drivers an authentic experience behind the wheel and simulates the details we feel as racing drivers. I can feel if the rear of the car loses grip or if I'm about to spin, which gives me the best chance to quickly correct it, and stay ahead of the competition." 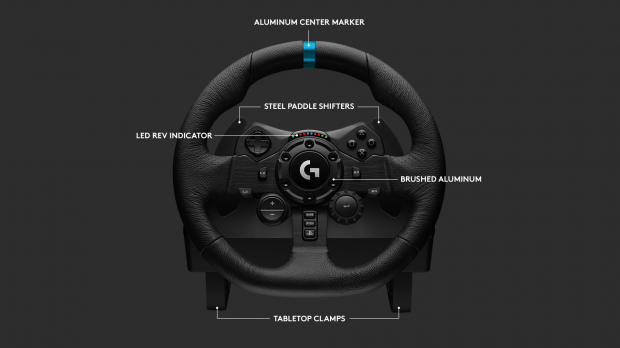 "For the last few years, we've been working with sim drivers, and professional race car drivers to develop a full-featured, realistic driving experience like no other," said Ujesh Desai, general manager at Logitech G.

"With TRUEFORCE you really get to feel the road, along with all the subtle features of the race car. It truly elevates the experience, and everyone we've had try it always walks away with a smile!" 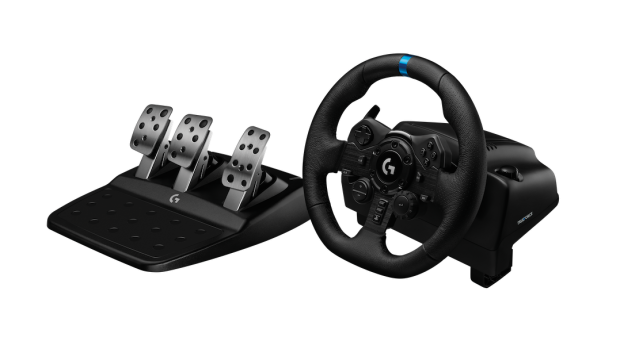 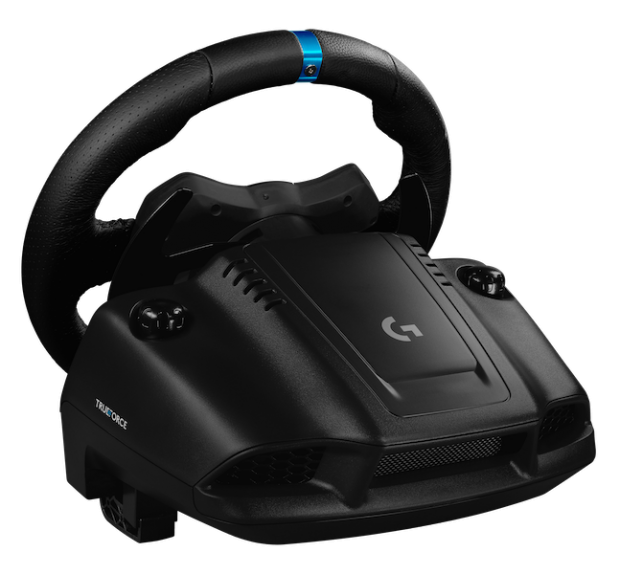 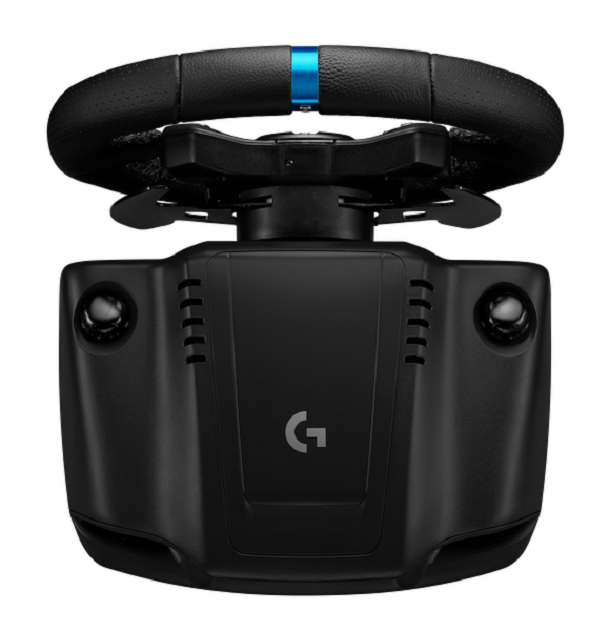 Check below for more information as well as compatible games: 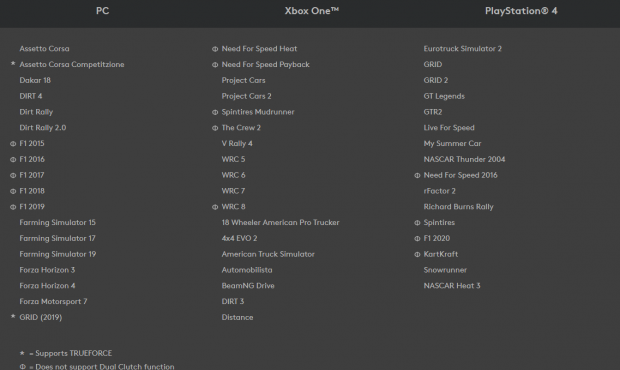 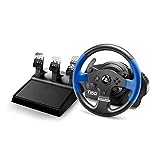