Call of Duty: Modern Warfare and its incredibly popular (and super awesome, and very addictive) Warzone are about to get their Season 5 updates. 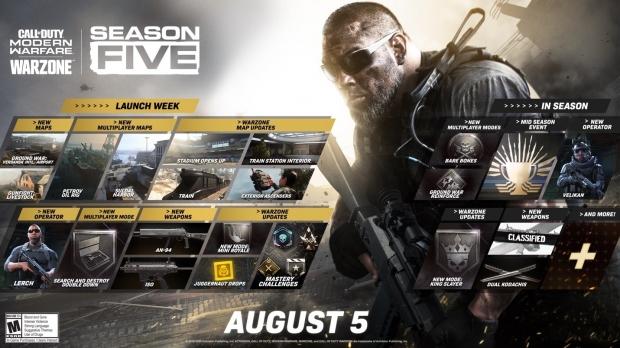 It will be taking place on August 5 (today) at 2AM ET on all platforms, which works out into:

The update will be automatic, but if the Season 5 update isn't kicking off on your install of Call of Duty: Modern Warfare, reset your PC or console. Once you're back online, try it again and you should see the download starting. It'll be a while, as it's anywhere between 33GB and 50GB depending on your platform, more on that here. 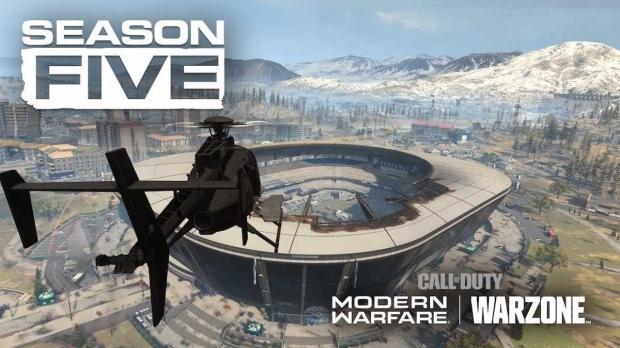