Elon Musk is undoubtedly jumping up and down in excitement as SpaceX has marked its first successful astronaut mission for NASA.

Crew Dragon departed from the ISS and began its descent back down to planet Earth, and at precisely 2:48 p.m. EDT on August 2nd, SpaceX's capsule splashed down off the coast of Pensacola, Florida. SpaceX's Crew Dragon splashing down marked the first commercially built and operated spacecraft to carry humans to and from orbit, and also marked the first splashdown by U.S astronauts in 45 years.

SpaceX's mission control to the two astronauts aboard the capsule, "Welcome back to planet Earth. Thanks for flying SpaceX."

Hurley radioed back, "It was truly our honor and privilege."

For more information about this monumental achievement for space travel, check out this link here. 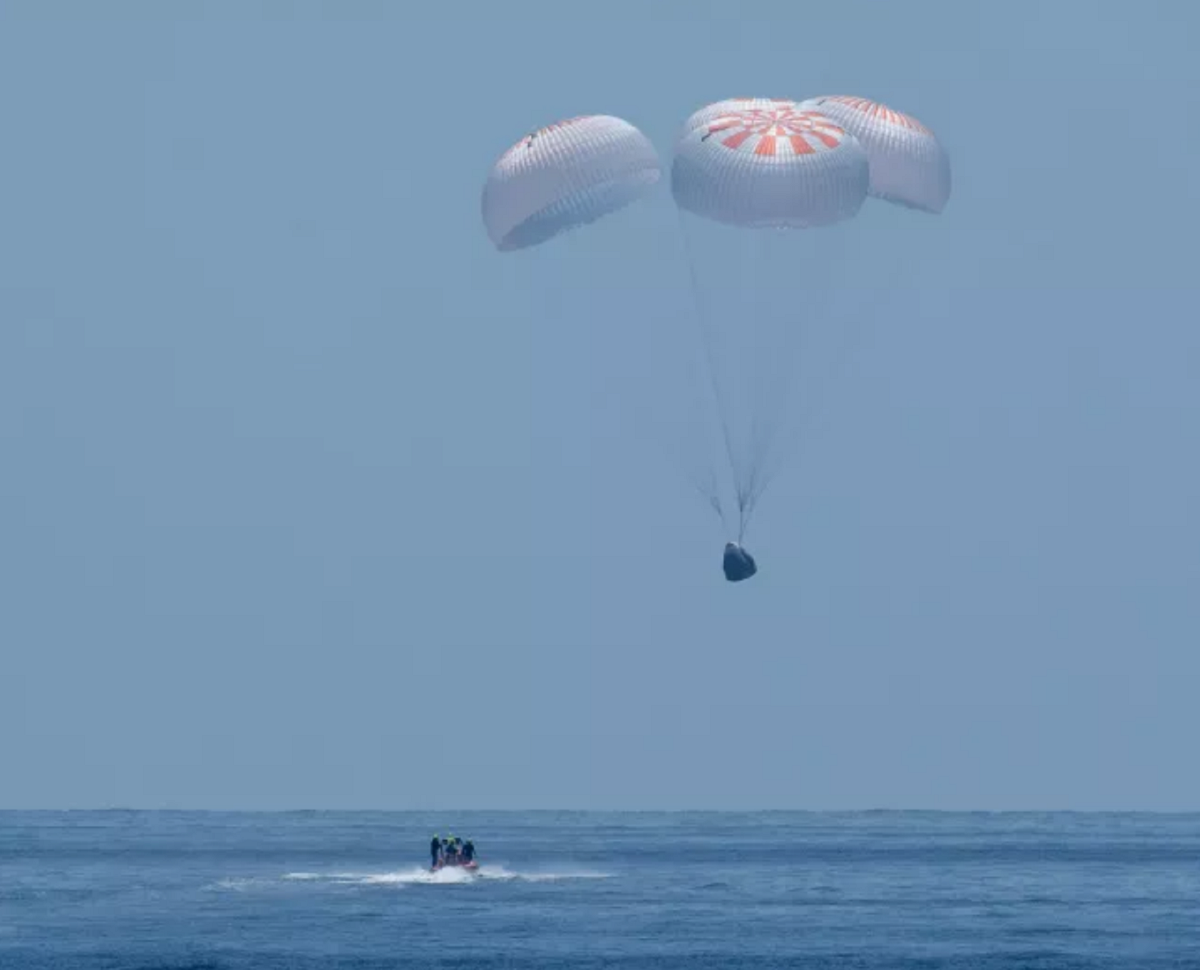