NASA has formally announced when the launch window for the Mars 2020 mission will be, and when we can expect to see Perseverance sent off to the distant red planet.

According to NASA, the launch window will be at 7:50 EDT, and it will be open for two hours. Throughout this time, NASA will be working out any potential problems that could hinder the launch, and then once checks are made, they will be buckling up with the rest of us as the Atlas 5 rocket from United Launch Alliance will begin its launch from Cape Canaveral.

NASA will be landing its latest-and-greatest rover, Perseverance, on the Martian surface on February 18th, 2021. The primary goal of the mission is to land the rover in jezero crater successfully. This is where the rover will be conducting numerous experiments in an attempt to discover whether life ever existed on Mars. Above you will find a link to the NASA YouTube Channel where they will be streaming the historic launch. 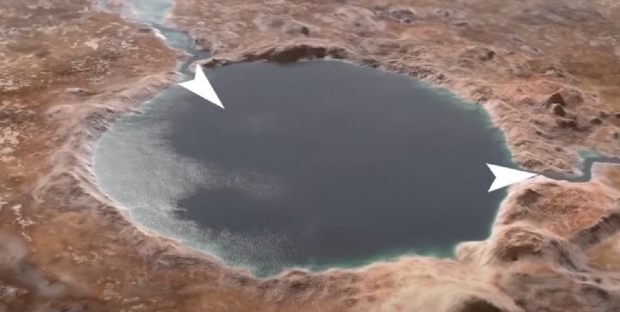