The commercialization of space is fantastic news for everyone, and with space travel being opened up, many companies are stepping forward with designs for new spacecraft. 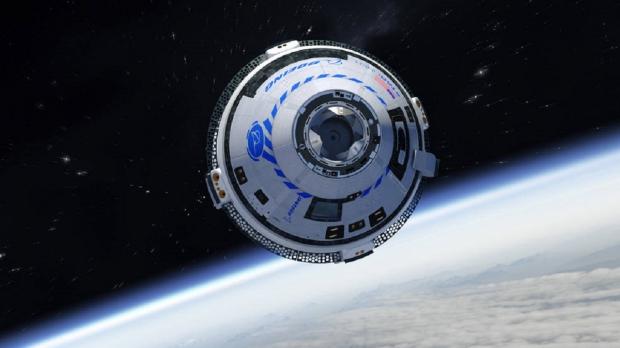 One of the companies that have been in the race for quite some time is Boeing, but unfortunately, the company has proven somewhat disappointing with their Starliner program. Back in December, Boeing had to abort its unmanned test flight due to a glitch in the system that really threw things up into the air. NASA has since decided to do an independent analysis of the Starliner program and returned with numerous "recommendations" NASA wants to see before Starliner attempts another launch.

SpaceFlightNow is reporting that NASA is still skeptical, and even concerned about how Boeing is going to address these issues and if they will be able to conquer them fast and efficiently. Donald McErlean, a member of NASA's Aerospace Safety Advisory Panel, recently said, "However, despite this progress, which is definite and in fact measurable, the panel continues to be concerned about quality control problems that seemingly have plagued the Boeing commercial crew program."

Due to Boeing having to abort the last uncrewed flight test, they will have to retry that mission before NASA grants them permission to have a crew on Starliner. If the second uncrewed test flight goes well, then NASA will permit three astronauts to board Starliner for a round trip to the International Space Station (ISS). Upon returning from the ISS, the spacecraft will be certified for regular use.