Halo Infinite was revealed a couple of days ago, where it was shown off on a gaming PC with specs similar to an Xbox Series X -- but the graphics just looked sh*tty. 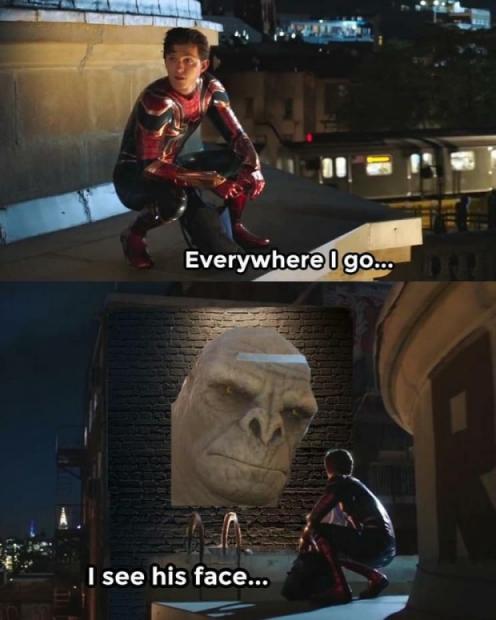 I wrote an article titled 'Halo Infinite boss talks criticism of sh*tty graphics on Xbox Series X' and my personal Twitter went nuts, and I even got hate email. Strange, still -- the graphics were shit and I'll stand by that until I die. Ray tracing and a couple of more months under the development knife might help, maybe... but for a first showing of a next-gen Halo on the next-gen Xbox?

Anyway, from the crappy graphics on Halo Infinite anyone would remember seeing this guy: 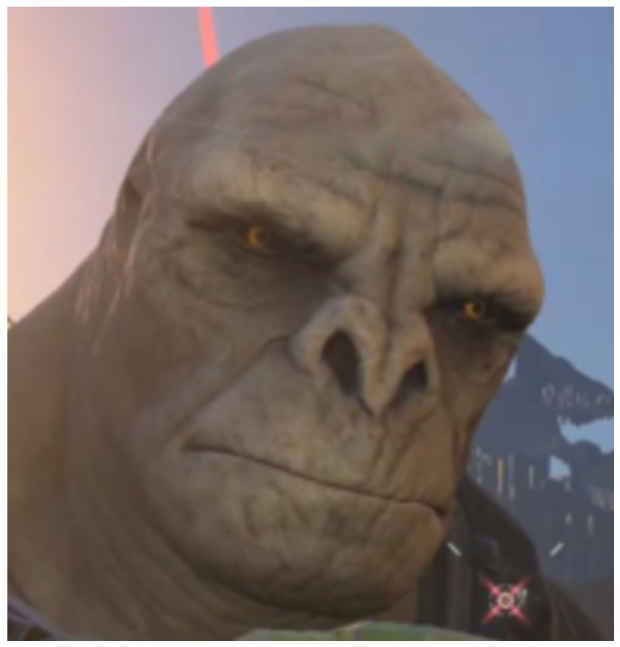 Yeah, he is Craig the Brute and everyone loves him.

He's a gigantic 7 foot alien that doesn't seem to be phased that he looks like Shrek that needs to take a really big poo. His deadpan expression has been turned into the meme, because that's what the internet exists for -- and 343 Industries gets another kick to its nuts in regards to underlining the sh*tty graphics in Halo Infinite.

Hell, the memes are being asked for by Brian Jarrard, who is the Halo Community Director for 343 Industries.

I don't see 343 Industries asking the community for screen grabs of what they thought were the best graphics from their gigantic unveil of Halo Infinite, the system seller that breathed life into the original Xbox. Nope, nothing about graphics -- it's a meme about a character that looks like shit in a game that probably had an unlimited budget and there's no excuse for it.

You can do better than this 343 Industries, but I'll give it to you -- Brian is doing a great job at making it less serious, because Craig the Brute is totally bad ass and I love him. He should get a much bigger role in Halo Infinite... don't change the graphics on his character at all, please.

I think this is the best one: 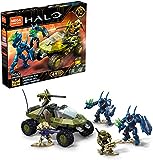