The topic of UFOs has blown up in the last 24 hours, with The New York Times that many reporters writing headlines about UFOs -- including my own, that Joe Rogan helped blow up by sharing on his social media pages. Hell, there's even reports of a UFO that is 10x the size of Earth chilling by the Sun.

Well, from the same article is something that is just as interesting as hearing about UFOs that are "off-world vehicles not made on this Earth". What is it? It's that the Pentagon's UFO department could be force to provide updates to Americans every 6 months on all-things extraterrestrial.

The Unidentified Aerial Phenomenon Task Force has been operating out of the Office of Naval Intelligence -- and will now be forced to talk about what it has found, and share it with the public every 6 months.

It was only recently that US senators were briefed on UFOs leaving some of them "disturbed" with what they were told, but now the public is going to be getting some of these updates. Maybe that's why President Trump made the Space Force official, eh? 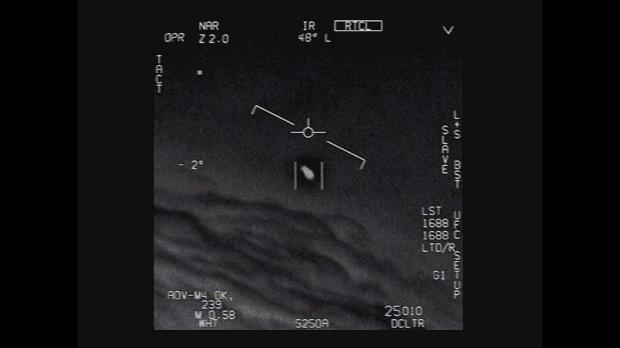