It was just 24 hours ago that I wrote the story about the Pentagon on UFOs, saying that they are "off-world vehicles not made on this earth" -- something so big the legendary Joe Rogan himself shared on social media and had my phone blowing up all day. 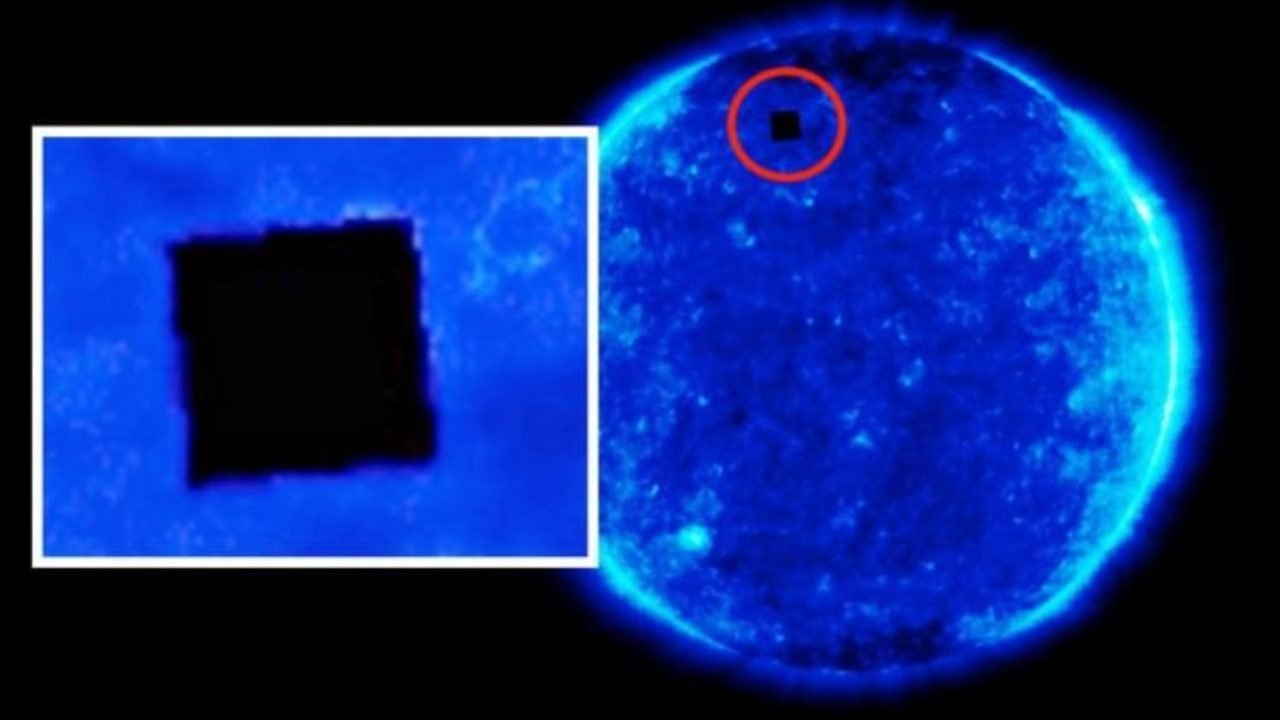 Well, sticking to the topic of UFOs -- I see a story that includes some photos snapped by NASA and its Solar and Heliospheric Observatory (SOHO) satellite of a gigantic cube-shaped alien craft (or should we refer to them as "off-world vehicles not made on this earth" coming out of the Sun.

The gigantic UFO if real, would be at least 10x the size of Earth -- as the radius of our Pale Blue Dot is just 3,958 miles which would see the radius of the UFO being an absolutely mammoth 39,580 miles.

But that's where "prominent alien hunter" Scott Waring says the UFO came directly out of the Sun's core, "feeding off our host star's immense energy", reports Express.co.uk. Waring added: "In the image, I added light and focus and we can see that the red material is gathering around its hull".

Waring continued: "It may be a special particle from the Sun. This cube has a non-reflective black surface, like a stealth fighter jet - it absorbs, but does not reflect. This cube, spotted in the northern hemisphere of our Sun, is many times bigger than Earth itself. The cube is often seen coming and going from our Sun".