Ghost of Tsushima is a big first-party hit, and is now the fastest-selling new IP in the PlayStation 4 generation. 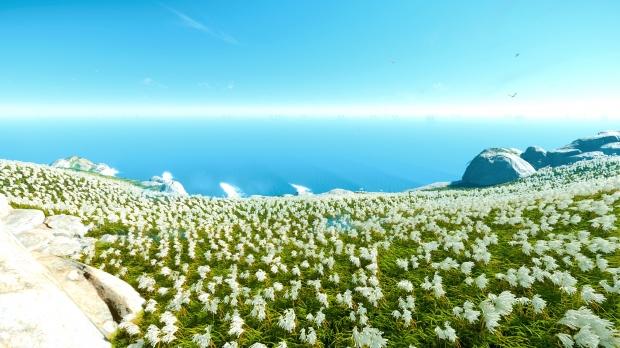 "Ghost of Tsushima is now PS4's fastest selling first-party original IP debut with more than 2.4 million units sold through globally in its first 3 days of sales," Sony said on Twitter. 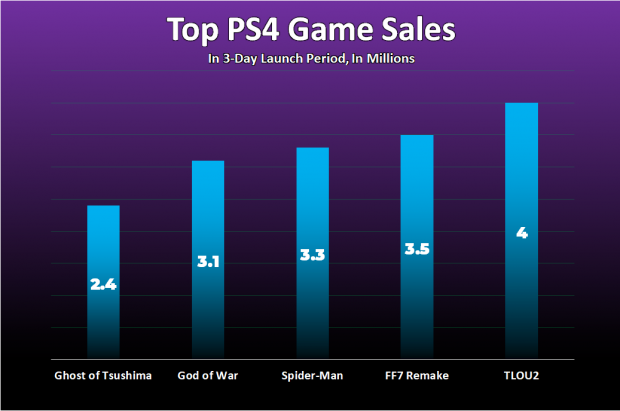 These numbers actually stack up pretty well against other games in 3-day game sales performance. The breakdown looks like this:

Ghost of Tsushima isn't the last PS4 exclusive, though. Sony recently confirmed that more PlayStation 4 games are on the way after the PS5 releases this holiday.