In a move which I'm sure felt like forever, Microsoft is finally moving Minecraft onto its own Azure server infrastructure -- away from competitor Amazon Web Services (AWS). 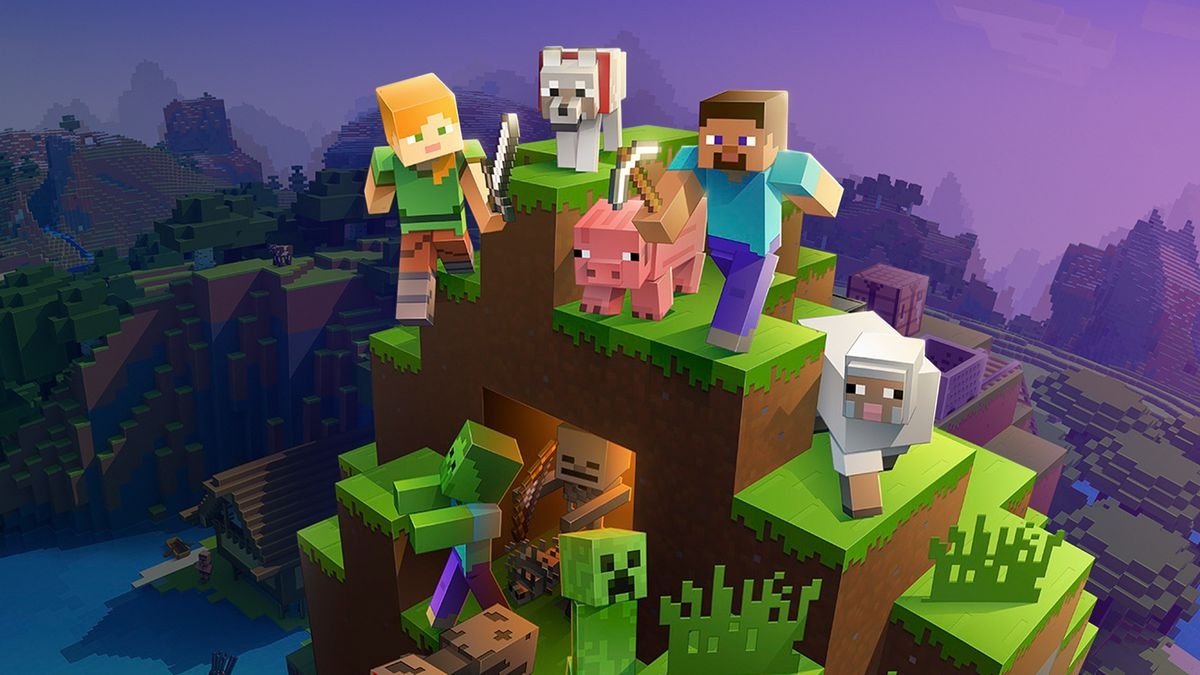 Minecraft developer Mojang has been using AWS for Minecraft Realms since 2014, where gamers can create private play spaces in Minecraft without needing to set up and then host a private server, for an $8 per month subscription service.

But now, things are changing with Mojang Studios moving Minecraft away from AWS and into the warm arms of Azure -- Microsoft's cloud service. Also remember Microsoft acquired Mojang back in 2014 for $2.5 billion and now owns Minecraft.

A spokesperson for the company told CNBC: "Mojang Studios has used AWS in the past, but we've been migrating all cloud services to Azure over the last few years. We'll be fully transitioned to Azure by the end of the year".