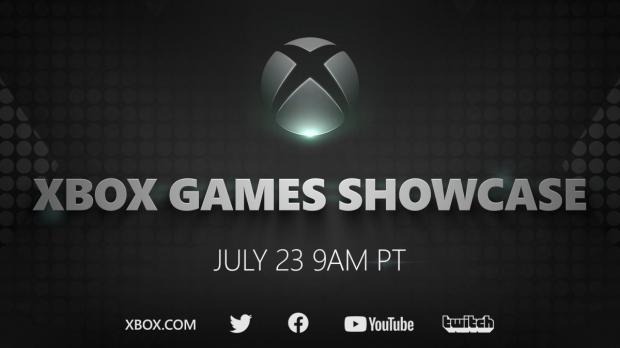 July 23 is a big day for Xbox. It's the first time we'll actually see extended gameplay footage on Xbox Series X and for next-gen, seeing is believing. It's also the first time we'll see campaign gameplay footage for Halo: Infinite, a game that's been closely-guarded outside of in-engine cutscenes. The show will last almost an hour and will be streamed in 1080p 60FPS on YouTube.

"We'll be giving you a closer look at the future of gaming with the Xbox Games Showcase, including world premieres and updated looks at some of the games we've already revealed," Microsoft says.

"I know everyone is excited for Xbox Games Showcase next Thursday. Seen some wild expectations so if helpful this show has one focus, games. No business, devices or similar news, just games. A whole show about hour long focused on games. Hope you enjoy it!"Xbox exec Aaron Greenberg said on Twitter.

Other announcements including Project xCloud, which is now 100% as part of Game Pass Ultimate, and the Xbox Series S (aka Lockhart) next-gen console may come during a special event in August.

The first-party Xbox show goes live on July 23, 2020 at 9AM PST / 12PM EST, and will be streamed on the following platforms: