We all remember how insane the first wave of cryptocurrency mining was, with graphics cards sold out across the world and gamers being very, very mad about it. 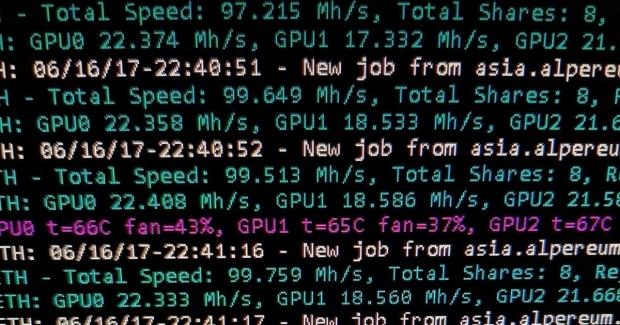 Well, it looks like we could be preparing to see a second wave hit us very soon. The folks at MyDrivers are reporting that NVIDIA send out an internal notice to their AIB partners telling them to expect a boost in demand as cryptocurrency mining is growing, again. 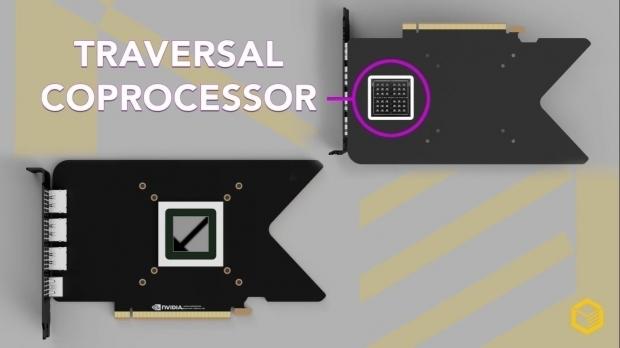 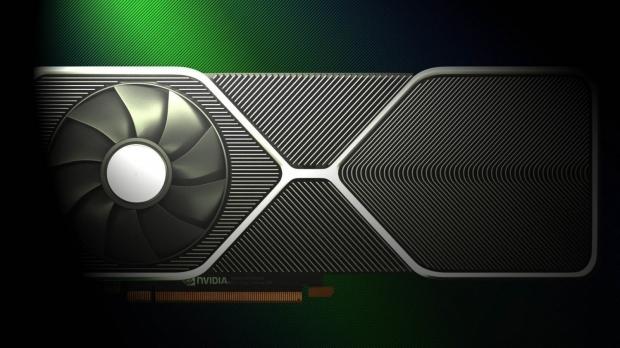