A new announcement from NASA has revealed that the launch for the Mars 2020 rover has been delayed due to a problem with the oxygen sensor line.

If you were planning on watching the launch of the new Mars rover called Perseverance, you will, unfortunately, have to wait a little bit longer. NASA and United Launch Alliance have delayed the blast-off date, due to what has been called "processing delays in preparation for spacecraft mate operations". More specifically, a liquid oxygen sensor line produced "off-nominal data" throughout a practice testing session. The team behind the launch has said that they will need more time to evaluate what happened.

The announcement was made on the official NASA blogs website, which you can check out here. NASA has now said that the new launch window to "no earlier than July 30th." The NASA website also says that the teams have expanded the mission launch opportunities to August 15th, and are further evaluation is needed to see if the launch period needs to be extended later into August. 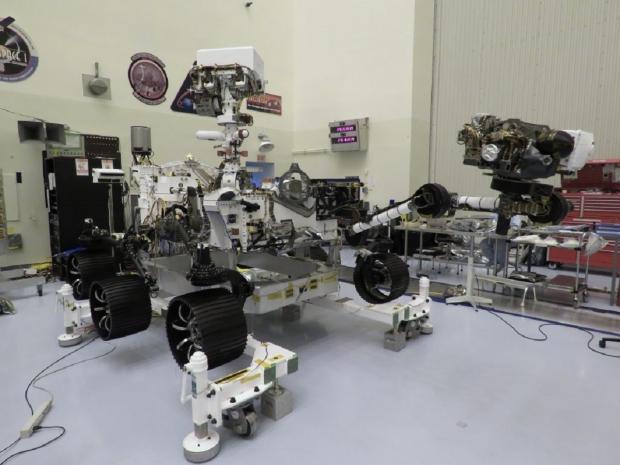