A recent announcement from NASA has revealed that the next Mars rover launch date has been delayed and moved to next month. 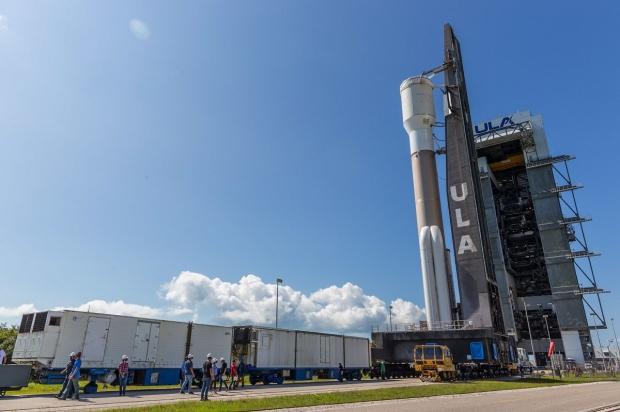 According to an update posted to the blogs section of NASA's website, the reasoning for the delay was due to a "processing delay encountered during encapsulation activities of the spacecraft". On top of that, NASA also had a "contamination concern in the ground support lines in NASA's Payload Hazardous Servicing Facility (PHSF)". As a result of both of those issues, the space agency is now eyeing a successful launch on July 22nd for the next Mars rover Perseverance.

Perseverance will launch aboard the Atlas V rocket, which was constructed by United Launch Alliance. Time is of the essence, as NASA's window for launching Perseverance to the Red Planet is slowly, but surely coming to a close. NASA has until August 11th to launch the next rover to Mars if it wants to arrive there in February 2021. If the space agency misses this launch window, it will have to wait another 26 months (until 2022) for Earth's and Mars' orbits to be all closer to each other.

NASA launch director Omar Baez said in a news conference, "We've got plenty of window or runway ahead of us and we're not worried about it. We'll probably run into some not-so-perfect days that could set us back and the team is flexible enough to be able to handle a three-week window."