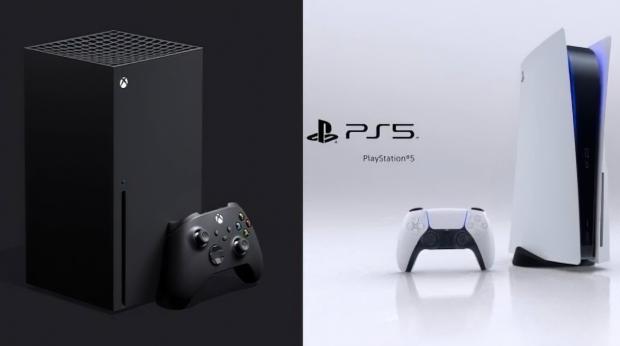 The thing is that TFLOPs argument is crappy to begin with, as there's no way to directly compare the CPU/GPUs and their architecture and differences. They're both powerful consoles, but Microsoft has the much faster (and not just 'technically') console as it is nearly 20% more powerful -- if you wanted to use the TFLOPs argument, that is.

But now Director of Program Management for Xbox Series X, Jason Ronald, said during an interview published on Spanish site Xataka could've used the same things Sony did during its PS5 reveal and detailing of specs in the recent months.

What is Sony doing with the PS5 and TFLOPs? The company has decided on using variable frequencies on both the custom CPU and GPU inside of PlayStation 5, touting 10.28 TFLOPs inside of the PS5 and some calling that "misleading".

Sony pushing the 10.3 TFLOPs is misleading in the way that those numbers represent best-case scenarios with the CPU and GPU clocks being so variable, and that game-to-game performance (and thus, TFLOPs performance) is going to be different.

This makes it hard for developers to optimize their games for the console, as varying TFLOPs (I hate to use that term, but that's what we're talking about) is hard.

Microsoft has chosen not to do this, with Jason Ronald saying: "We focus on optimizing the developer experience to deliver the best possible experience for players, rather than trying to 'hunt' down certain record numbers. We've always talked about consistent and sustained performance".

"Things go beyond the numbers that we may or may not share. Sampler Feedback Streaming (SMS) allows us to load textures and makes the SSD drive act as a multiplier of physical memory that adds to the memory that the machine itself has".

"We also have a new API called Direct Storage that gives us low-level direct access to the NVMe controller so that we can be much more efficient in managing those I / O operations". 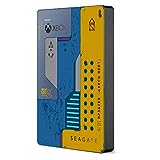