Tenet has been pushed back yet again, with the epic new movie from Inception, Dark Knight, Interstellar director Christopher Nolan delayed until August 12, 2020.

Warner Bros. announced the news in the last 24 hours, which marks the second delay for Tenet. It was first meant to arrive on July 17, 2020 but then Tenet was pushed back two weeks until July 31. But now it has been delayed again, from July 31 to August 12 -- another 12 days.

A Warner Bros. spokesperson said in a statement: "Warner Bros. is committed to bringing 'Tenet' to audiences in theaters, on the big screen, when exhibitors are ready and public health officials say it's time. In this moment what we need to be is flexible, and we are not treating this as a traditional movie release. We are choosing to open the movie mid-week to allow audiences to discover the film in their own time, and we plan to play longer, over an extended play period far beyond the norm, to develop a very different yet successful release strategy". 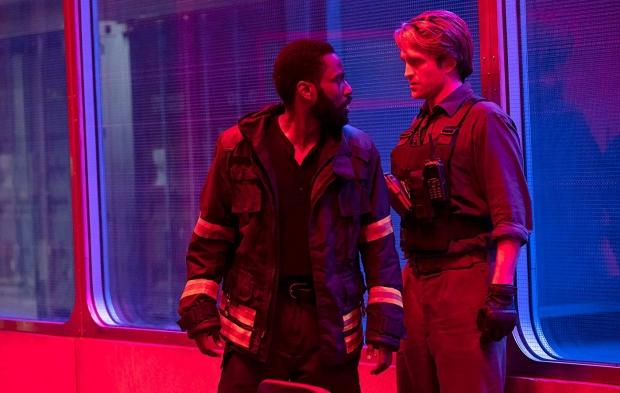 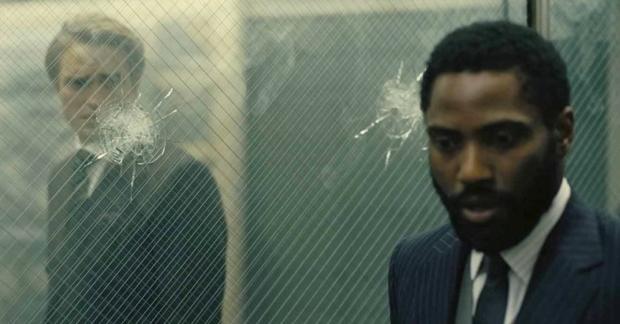 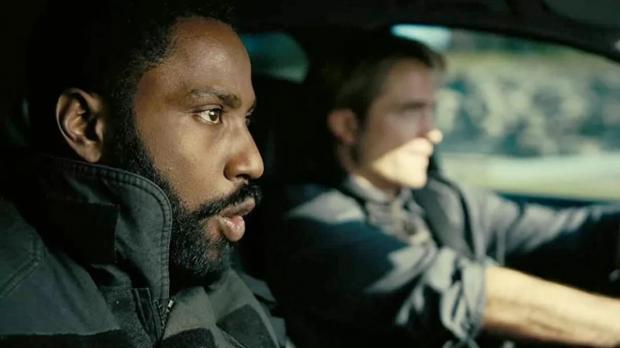 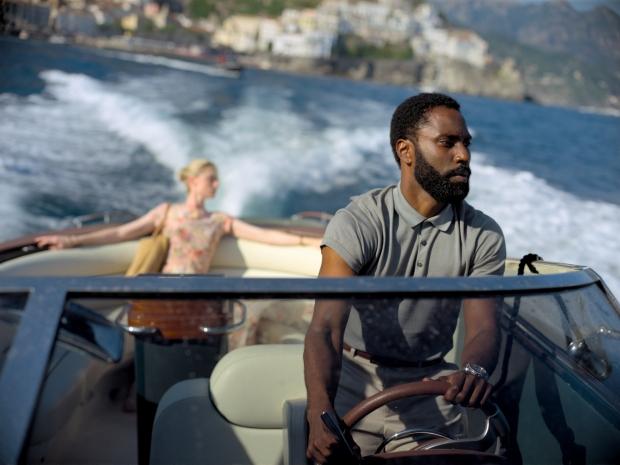 With the way COVID-19 restrictions are playing out in the US right now, I don't see this movie (or any other movie for that matter) being released. I think we'll see this movie be the first to debut online, and change the meaning of "cinema" that way. I can't see this making anywhere near the money WB or Nolan are expecting because there's not going to be waves of millions of people entering cinemas to watch Tenet.

At home on the other hand? Tenet could really do well if WB quickly pivots, or else this might be the first big Hollywood flop because of COVID-19. I don't see it being released in theaters this year, it will most likely (along with most big releases this year) not be shown in theaters in a big way in 2020, period.