AMD has just unveiled its latest member of the Navi family with the new Navi 12 GPU, which is the first Navi GPU to feature HBM2 memory. 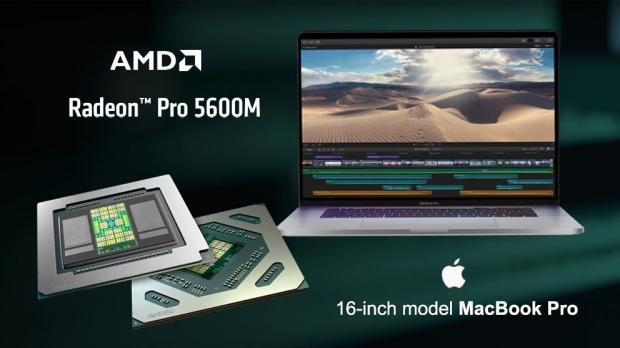 AMD's new Radeon Pro 5600M is built on the 7nm node, with Navi 12 packing 40 compute units and 2560 stream processors that offers up to 5.3 TFLOPs of FP32 compute performance.