As Trump begins to get back out and rally his supporters for this years election, cybersecurity analysts have noticed some security vulnerabilities with the President's official campaign app. 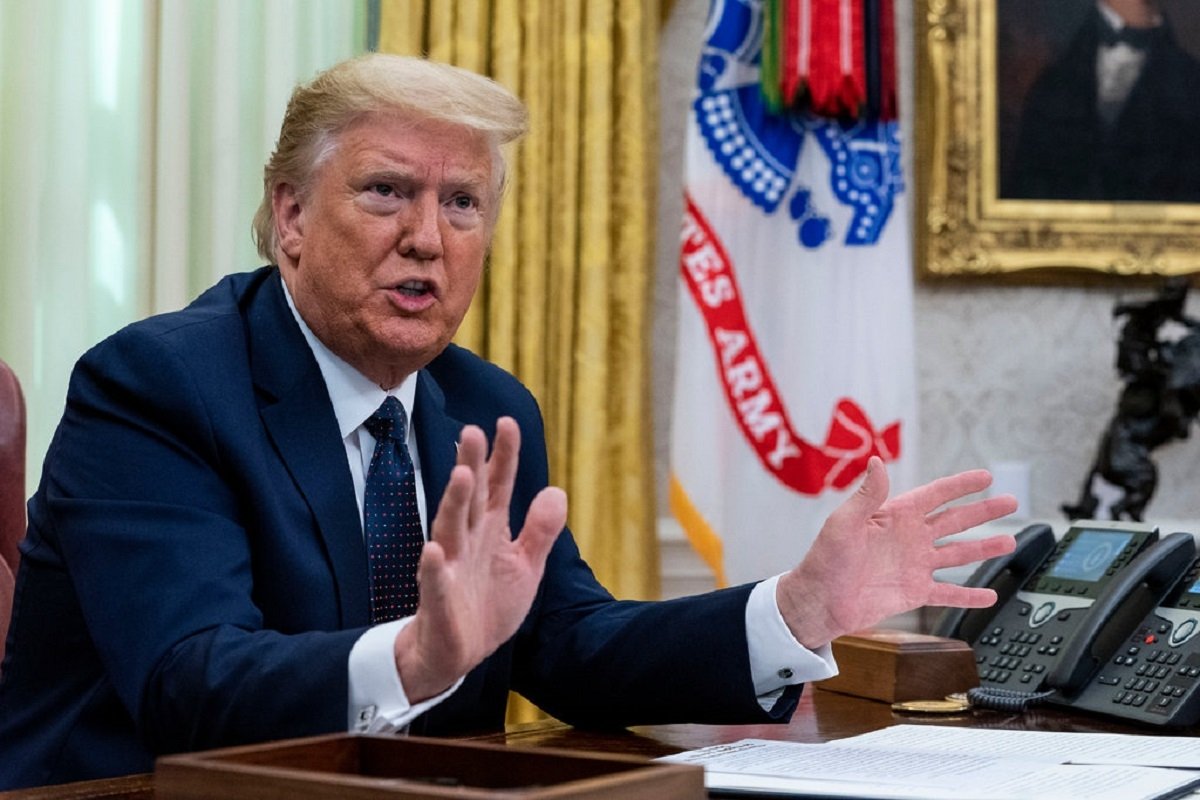 If you are wondering what this official campaign app is, it's an app developed specifically for President Trump's reelection campaign. If you head over to this website, and enter your phone number, you will receive a one time SMS to download the free app that will give you exclusive content and campaign updates. It's available on both the App Store and Google Play.

The issue with this app is that cybersecurity analysts, Noam Rotem and Ran Locar, have found some critical security vulnerabilities in the app. According to WebsitePlanet, where the analysts posted their findings, the app's code "revealed keys and secrets, similar to usernames and passwords, that gave access to different parts of the app, such as its Twitter API." The cybersecurity researchers also said, "While the exposed keys allowed access to many parts of the app, we concluded in our investigation that user accounts remained inaccessible through this vulnerability."

Since this flaw was discovered, the team of analysts alerted the Trump campaign of these vulnerabilities, and said that "an attacker would still need two additional keys (not exposed) to access any user account, including, potentially, President Trump's."

The article also mentions that as soon as this vulnerability was found, the Trump team was alerted, and within the next few days, a fix was released for the app. If you are interested in reading more on this subject, check out this link here. 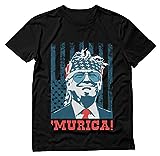