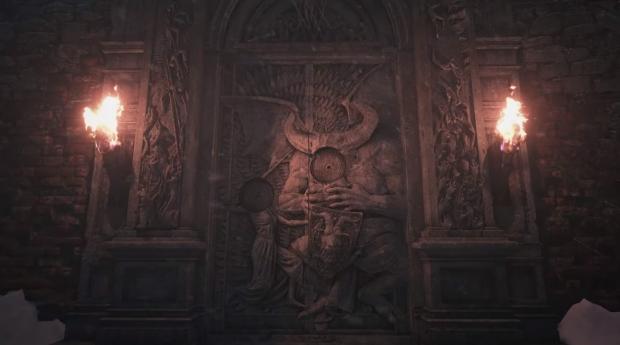 Interestingly, over 80% of the sales of Resident Evil games have been outside of Japan. This means over 80 million copies were sold overseas, and less than 20 million inside of Japan.

Thanks to the flex Capcom did with Resident Evil 7 and pushing it back in to its survival horror origins, but this time with a first-person perspective -- sprinkled with the awesome Resident Evil 2 and 3 remakes, and the franchise has never been stronger. Now that Resident Evil has topped 100 million sales globally, we're headed into Resident Evil 8: Village.