The rumors were right: Resident Evil 8 takes place in a faraway misty land of castles, villages, and horrible supernatural monsters.

Resident Evil VIII: Village is more fantasy-horror that straight horror. All the reports you heard are true: Ethan is the main protagonist (this is his last game), first-person returns, Chris Redfield comes back, werewolves are in, there's a terrifying undead witch femme fatale from the 1940's that stalks us, and the game has castles set in one of the most dark and foreboding atmospheres in gaming since Resident Evil 4. 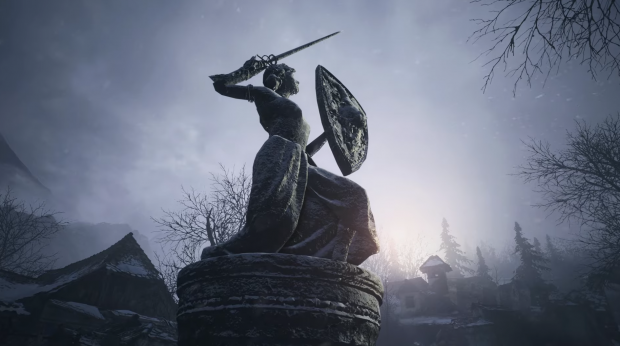 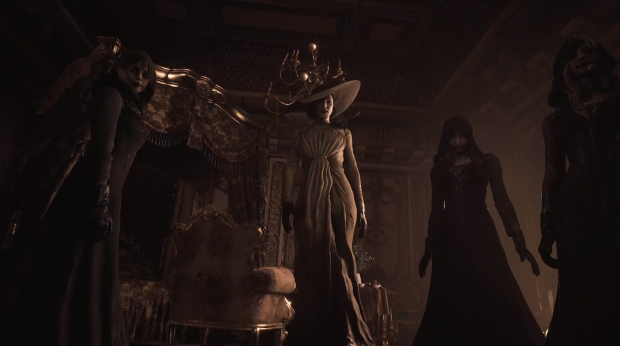 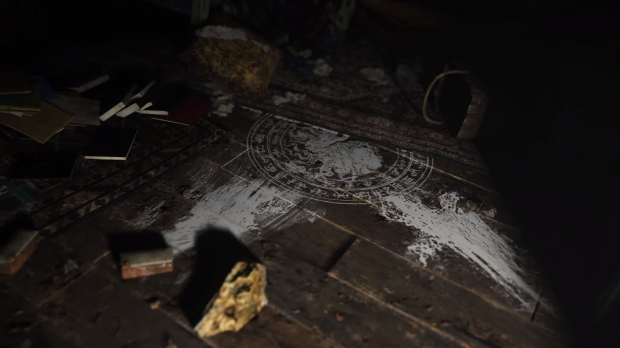 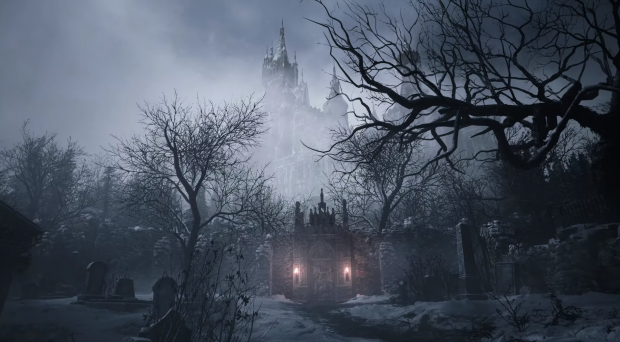 RE: Village takes place a few years after RE7 and is a kind of demented fairy tale gone wrong. There's a distinct cultish feel to the footage as Capcom leans more heavily into the occult than the usual zombie horror we're used to. From what I've gathered, it looks like the village wants to bring the end of the world, and Mia might be the bringer of the Antichrist. The antagonist, the witch/vampire?/ghost woman, might have an all-female version of the four horseman of the apocalypse under her thrall.

This is all speculation, of course. 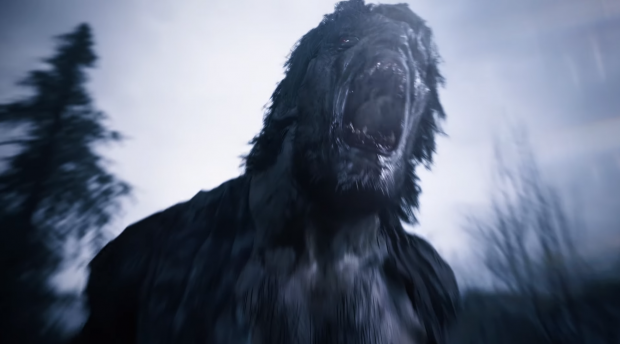 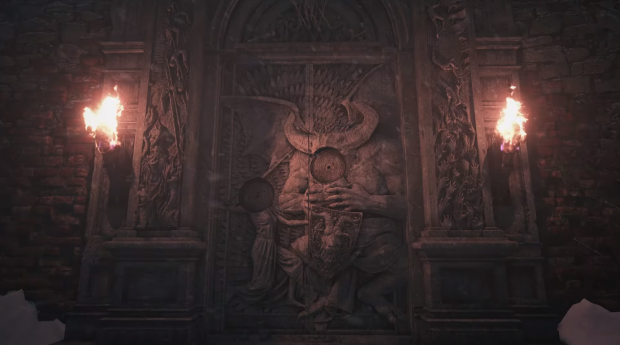 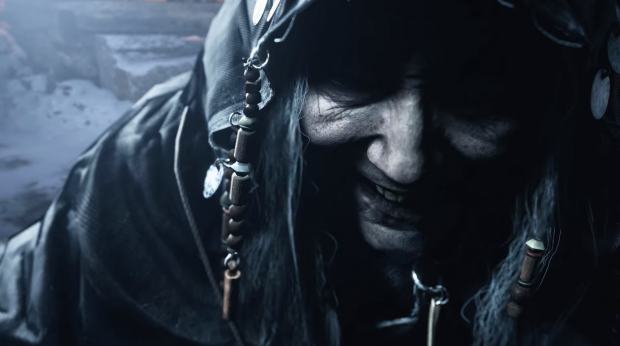 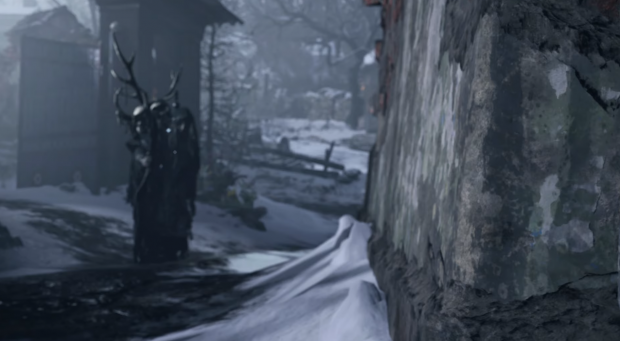 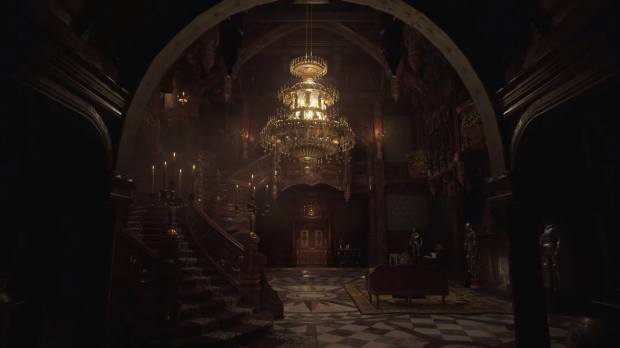 Some notable things from the trailer:

Taking place a few years after the events of Resident Evil 7 biohazard, in which protagonist Ethan Winters traveled to Louisiana to search for his missing wife, Mia, Resident Evil Village sees the reunited Mia and Ethan living happily together and putting their shared nightmares of the Baker's plantation house behind them.

Finally able to move on from those horrifying events, Ethan's world suddenly comes crashing down once again when Chris Redfield, an unexpected yet familiar face makes an appearance, setting off a chain of events that sees a distraught Ethan seeking answers to Chris's shocking actions... and ultimately finding him in a mysterious village.

Unlike the cramped corridors of the Baker mansion in Resident Evil 7, the fear of dark corners has been replaced with the anxiety of the unknown as Ethan searches for answers within decrepit buildings among snow-covered trees.

The return of a first-person perspective will bring a visceral edge to combat, as well. Each encounter is a personal fight for survival against terrifying foes, forcing you to keep a watchful eye on the environment and constantly looking for resources and enemies in unknown territory. With a greater focus on combat and exploration compared to Resident Evil 7, the village itself is just as important a character as any other, a location with a life of its own that will frequently keep you on edge as you discover its secrets.

Resident Evil VIII: Village will release sometime in 2021 on Sony's PlayStation 5, but expect it to also come to Xbox Series X and PC as well.