If you remember, Tesla revealed the Tesla Semi back in November, 2017, and since then we haven't really heard much about it being in production, until now. 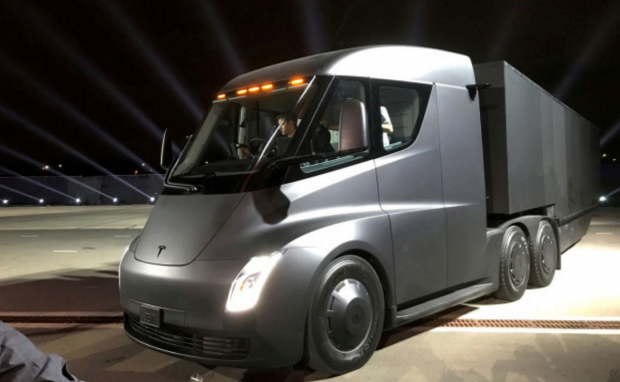 A leaked internal email from Tesla revealed that the Tesla Semi is about to enter large scale production, and while 'leaked' emails can sometimes be faked, who better to ask if it's real than the CEO Elon Musk. So, that's exactly what a fan did, and Musk replied with a simple "yes". The email stated that "It's time to go all out and bring the Tesla Semi to volume production. It's been in limited production so far, which has allowed us to improve many aspects of the design".

Originally, the planned release for the Tesla Semi was 2019, but now a revised date has been set for 2021. The email also stated that battery and powertrain production would take place at the Tesla Gigafactory in Nevada, with other part work likely being handled by other factories in other states.