The future of Tesla Motors is near unlimited at this point, with the electric car company rolling out its new feature to Tesla EV owners called "Car Access".

Car Access is a new feature for Tesla owners that lets them grant permission for another driver to access their car, letting the owner of the vehicle add an additional person to the vehicle and all Tesla app features. The only thing they'll be locked out of is being able to request roadside assistance, or (of course) purchase upgrades.

While this might seem like a nifty short-term feature, the long-term implications of Car Access are unlimited. Rewinding the clock back to April 2019, where Tesla CEO and founder Elon Musk, said he saw a future of Tesla where they would be competing against Uber and Lyft, letting people use their car to make money through sending their Tesla vehicles into a robo-fleet. 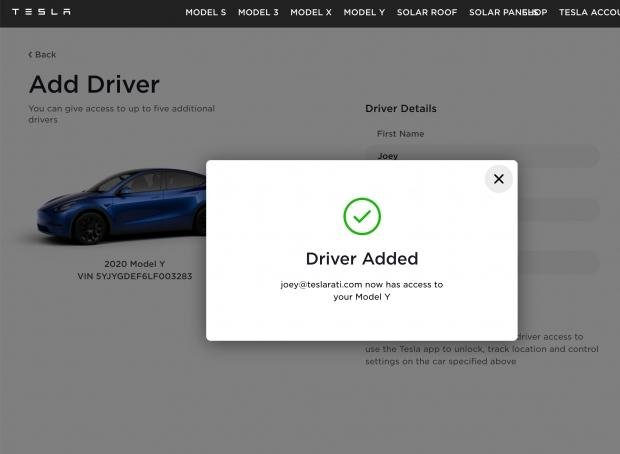