The Matrix 4 is currently in production, with a current release date of May 21, 2021 -- which coincidentally is the same day John Wick 4 opens, with Keanu Reeves the star of both movies. 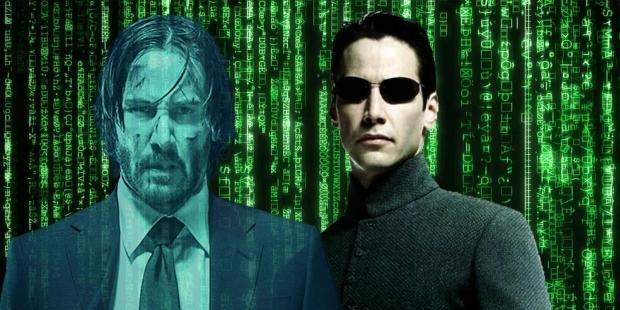 Well, during an interview with Empire for their Heroes Issue, The Matrix star Carrie-Anne Moss said: "I never thought that it would happen. It was never on my radar at all. When it was brought to me in the way that it was brought to me, with incredible depth and all of the integrity and artistry that you could imagine, I was like, 'This is a gift.' It was just very exciting".

As for Keanu, he added: "Lana Wachowski wrote a beautiful script and a wonderful story that resonated with me. That's the only reason to do it. To work with her again is just amazing. It's been really special, and the story has, I think, some meaningful things to say, and that we can take some nourishment from".

This isn't the first time that we've heard about The Matrix 4 script, where back in September 2019 we had Keanu Reeves saying that he saw the story for the movie and said: "it's very ambitious, as it should be!"

The Matrix 4 was written by Lana Wachowski, who is directing the movie, as well as Cloud Atlas authors Aleksandar Hemon and David Mitchell.