I've been really digging the PlayStation 5 and its V-shaped design in its development kit form, secretly (well, probably not-so-secretly as I've said it here publicly working for TweakTown for years now) hoping the final PS5 has the V-shaped design.

Well, now we have a new patent for the PlayStation 5 development kit that has been uploaded to the World Intellectual Property Organization (WIPO). The new patent shows us some more details on how the PlayStation 5 is being cooled, where that gorgeous V-shaped design is coming into play with Sony.

We heard back in February 2020 that Sony opted to "lavish more" on the cooling system of the PlayStation 5 so that "heat dissipation from the powerful chips housed inside the console isn't an issue".

At the time, Bloomberg also reported: "Most of the components for the console have been locked down, the people said, including the cooling system, which is unusually expensive at a few dollars per unit". The report added: "typically, companies would spend less than a dollar". 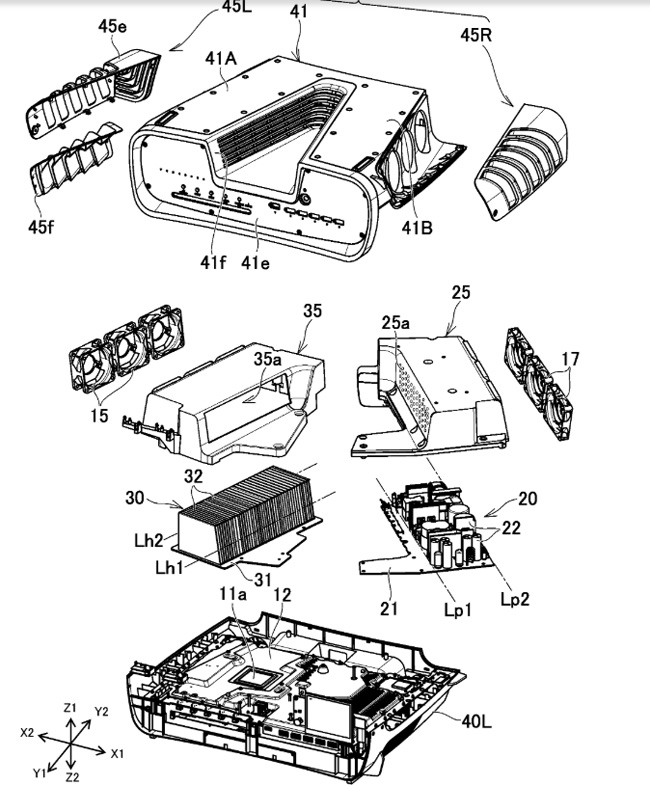 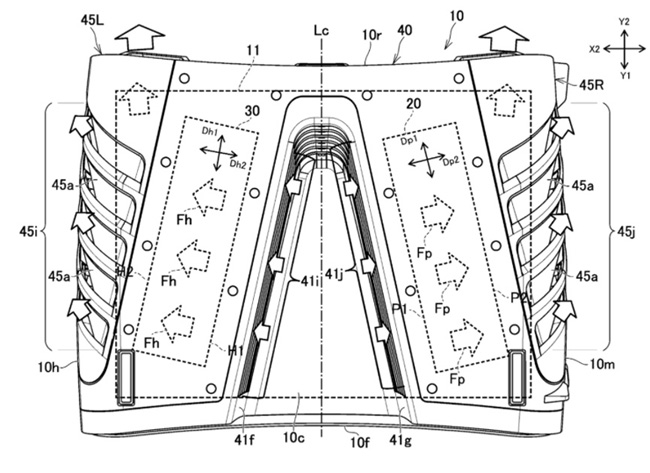 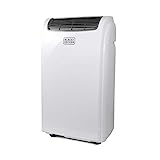