We've been learning a little bit more about Sony's next-gen PlayStation 5 thanks to a new report by Bloomberg, where the site reported that the manufacturing costs of the PlayStation 5 is sitting at around $450. 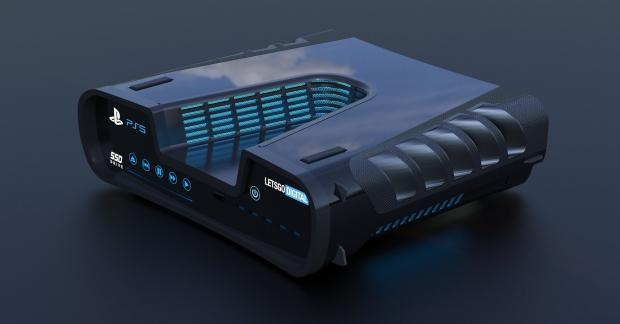 But in the report we also learn that Sony is putting some serious work into the cooling system for the PlayStation 5, with Bloomberg reporting Sony opted to "lavish more" on the cooling system to make sure "heat dissipation from the powerful chips housed inside the console isn't an issue".

Bloomberg wrote: "Most of the components for the console have been locked down, the people said, including the cooling system, which is unusually expensive at a few dollars per unit", adding that "typically, companies would spend less than a dollar" on the cooling system -- but Sony opted to "lavish more" on the PlayStation 5 cooling system.

I'm still expecting the PlayStation 5 to debut with the wicked V-shaped design, something that doesn't just look interesting but it'll be important for the cooling of the various chips inside of the PS5. Now the renders being leaked over the last few months are making more sense, given that a reputable site like Bloomberg is reporting that Sony chose to "lavish more" on the cooling system of the PS5.