The Last of Us Part 2 has been in the headlines for all the wrong reasons lately, and here's another one: the game makes the PlayStation 4 Pro run so hot that gamers are having to increase the volume on their speakers or headset.

Yeah, it's that bad -- with Washington Post game report Gene Park tweeting that the fans on his PS4 Pro were "louder than my air-conditioning unit. They were so loud I had to raise the volume up on my speakers". As a PC gamer, this has never happened to me -- at least not in many, many years. Maybe back with NVIDIA's Fermi GPU release.

But it's not all bad as Park says that his PS4 Pro makes a noise very similar to what The Last of Us Part 2 did with "every huge AAA release" including Death Stranding. Luckily Sony has its next-gen PlayStation 5 right around the corner with a purported 6 fans to keep the V-shaped design cool -- at least in its PS5 developer kit.

Here's hoping the retail PS5 has some kick ass cooling, which is reportedly using a 6-fan cooler with a vapor chamber, so we don't have these stories again. 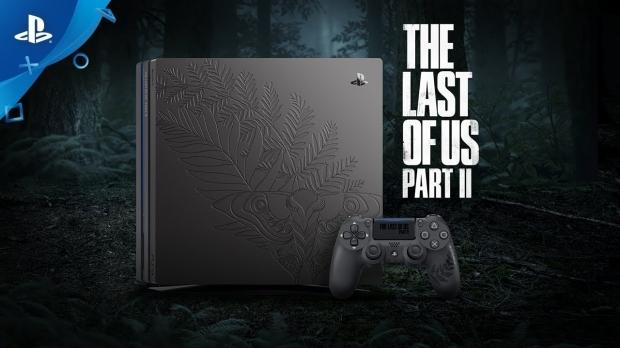