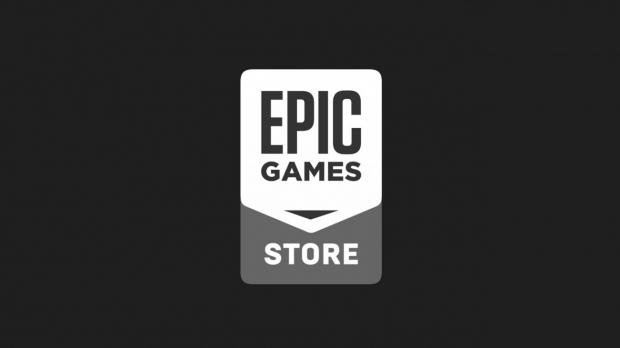 According to Epic boss Tim Sweeney, giving away free games is a net benefit for developers and Epic as a whole. Epic gets more sign-ups and users who are more likely to stay in the ecosystem, and devs get exposure on the store's huge 85 million strong userbase. This exposure is actually leading to full game sales on other storefronts, Sweeney says, which is quite similar to the Game Pass Effect.

"People have discovered a lot of great games [from Epic Store free games]. It's been a benefit for game developers. Most developers who launch their games for free on the store found that their sales on Steam and on console platforms actually increased after they went free on Epic because of increased awareness," Sweeney said in a recent interview with Gamespot.

"So it's been a really positive thing and it's brought tens of millions of new users into the Epic Games ecosystem and that's been a wonderful thing for the company."

Microsoft enjoys this exposure-to-game-sales transformation with Game Pass. The $10 a month subscription has been sparking full game sales for months, especially as key games rotate out and gamers want to continue the experience. Epic's version, though, crosses over to other competing storefronts.

Sweeney has long been a proponent for game developers and has enacted multiple beneficial policies within Epic to reflect this. We've seen the 85-15 revenue split on the Epic Store, and Epic allowing royalty-free use of Unreal Engine for the first $1 million in revenues.