Epic Games recently announced some big changes and developments that'll arm game creators with even more power and flexibility for their titles. 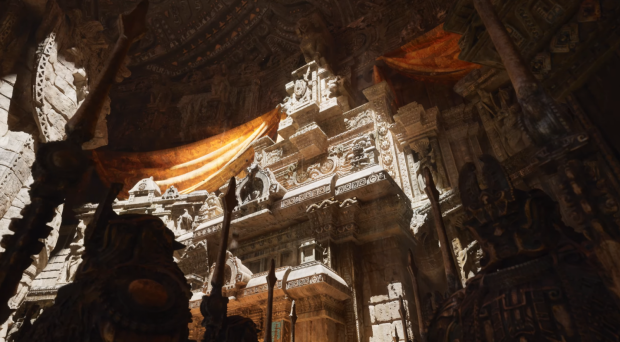 On the business level, Epic is also helping developers earn money without being instantly weighted down by fees. Unreal Engine royalty fees are now waived until the game makes its first $1 million, and that also includes UE5 when it launches in 2021. And even then the licensing is 5% afterwards.

"This license is free to use and incurs 5% royalties when you monetize your game or other interactive off-the-shelf product and your lifetime gross revenues from that product exceed $1,000,000 USD," reads updated terms on the UE website.

"We want to make it even easier for independent game developers to succeed with Unreal, so now, instead of a 5% royalty after your game earns $3,000/quarter, you owe Epic nothing until your game earns $1 million," Epic's senior marketing manager Dana Cowley said.

This is absolutely huge for smaller independent developers, and shows Epic's willingness to use their Fortnite billions to help pass along some savings to game creators. Epic is even issuing retroactive refunds to anyone who paid royalties in Q1 2020. 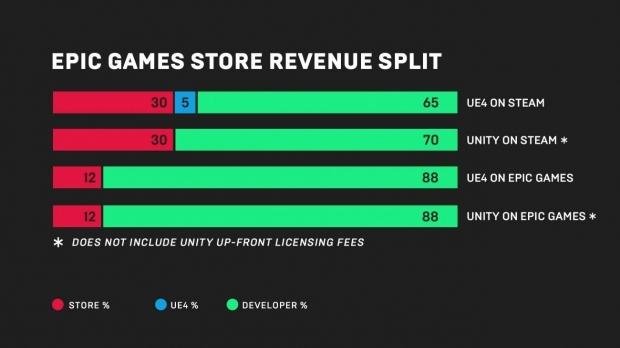 Devs benefit most when their game is made in UE and sold on the Epic Store.

The third development is also quite important.

The company just launched Epic Online Services to developers, the same infrastructure that powers Fortnite, the world's leading billion-dollar live game. This is a huge boon for devs making a GaaS or live service game since they can now use the same online framework as gaming's top dog.

"Friends, matchmaking, lobbies, achievements, leaderboards, and accounts: we built these services for Fortnite, we launched them across seven major platforms - PlayStation, Xbox, Switch, PC, Mac, iOS, and Android. Now we're opening up Epic Online Services to all developers FOR FREE in a simple multiplatform SDK!"

All of these services and tools will provide developers with more power and know-how to push their games into 2020 and beyond, especially on next-gen consoles like the PlayStation 5 and Xbox Series X.