Lenovo says that more than 250 million computers are sold each year, and 2.87% of those, roughly 7.2 million machines, are running Linux. Lenovo says that Linux used to be thought of as a niche operating system for IT users, but it is increasingly being used by data scientists, developers, application engineers, scientists, and other users. With Linux use growing, Lenovo is working to certify its entire workstation portfolio for top Linux distributions from Ubuntu and Red Hat. 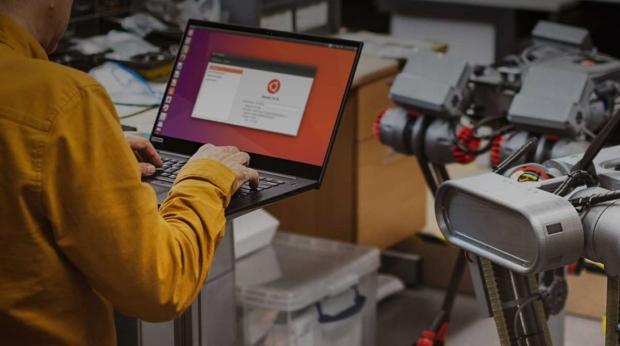 Lenovo says that every model in every configuration in its workstation portfolio will be certified. Lenovo says that while many users prefer to customize their machines on hardware without an OS or by wiping an existing OS and installing Linux, that can cause uncertainty with system stability, restrict performance, compatibility, and user productivity, and IT support for the devices. Lenovo will remove that barrier for deployment with enterprise-grade hardware within a Linux software ecosystem.

Historically Lenovo certified only certain products within a limited subset of hardware configurations to work with Linux. The new move will see the entire portfolio of ThinkStation and ThinkPad P Series workstations certified for both Red Hat Linux and Ubuntu LTS. The latter is a long-term enterprise-stability version of the popular Ubuntu Linux distribution.

Lenovo says that its workstations will work intuitively with the host Linux OS and offer full end-to-end support. That support includes security patches and updates to better secure and verify hardware drivers, and firmware and BIOS optimizations. Lenovo also plans to upstream device drivers directly to the Linux kernel to help maintain stability and compatibility through the life workstation. It's unclear when the certification of the workstations will be complete. Lenovo does have a Red Hat Fedora pilot program with a preloaded Fedora image on the ThinkPad P53 and P1 Gen 2 computers. Not long ago Lenovo unveiled a new Chromebook S340 notebook as another alternative to Windows.