This is it, folks. Sony today announced a new PS5 showcase centered around next-gen games, and it's coming next week. 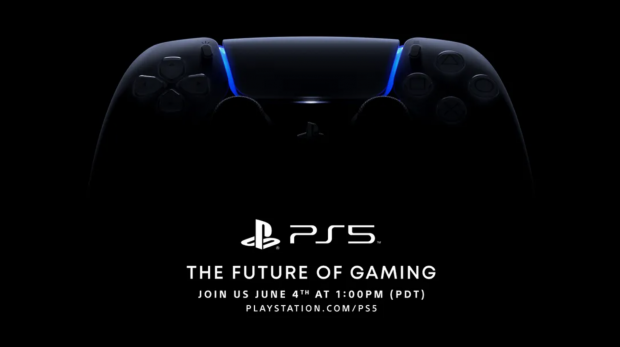 The new digital-only PlayStation 5 stream is dedicated to the next generation of games across first- and third-party studios that push the hardware to its limits with ultra-fast loading, 4K and even 8K gaming, high frame rates, and ray traced visuals.

The selection will focus on PS5 launch games that're releasing alongside the console in Holiday 2020. Don't expect to see titles like Battlefield 6 or Dragon Age 4 running on the machine.

"I'm excited to share that we will soon give you a first look at the games you'll be playing after PlayStation 5 launches this holiday. The games coming to PS5 represent the best in the industry from innovative studios that span the globe. Studios, both larger and smaller, those newer and those more established, all have been hard at work developing games that will showcase the potential of the hardware," SIE president Jim Ryan said on the PlayStation Blog.

Sony won't actually reveal the PlayStation 5 during the event, though. This one is just about games. Sony will show off the PS5 alongside an in-depth harware teardown in an future event.

"This digital showcase will run for a bit more than an hour and, for the first time, we will all be together virtually experiencing the excitement together. This is part of our series of PS5 updates and, rest assured, after next week's showcase, we will still have much to share with you."