The Embracer Group (aka THQ Nordic) is ramping up expenses on games development and IP rights as it prepares a massive pipeline of games. 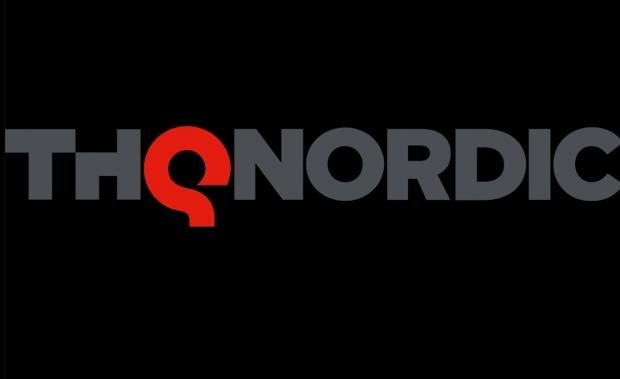 While scouting Embracer Group's latest financials, I noticed some interesting things on its spending habits. Expenses on intangible assets is up quite a bit, namely with game development and IP depreciation values.

Right now Embracer is working on 118 new games and 69 of them haven't been announced. So it makes sense the company is spending more to fund these projects across its 3,000-strong team of worldwide employees.

These main expenses are counted as depreciation and amortization. D&A is a very interesting top in the games industry, and in this case, is focused on intangible assets.

An example of amortization of an intangible asset is game development costs, which are split up over a multi-year timeline (games aren't tangible, or actually real, as they're being made). Studios don't pay for game development all at once, but over time in a sequenced and schedule process of spending, and the spending typically doesn't end until months after the game ships. Amortization typically refers to assets that have a defined end period.

Something like IP rights, which last multiple years, depreciate over time (and depreciate faster if there's no new releases) because of perceived lost value. Case in point: Dead Island 2, which has been in development hell for some time. When the value of an IP decreases, it's seen as a kind of cost because the company is potentially losing money. Right now Embracer has access to over 160 IPs.

So the longer a game is in dev, the more a company will spend on amortization and depreciation of intangible assets (game dev costs and IP rights, respectively). 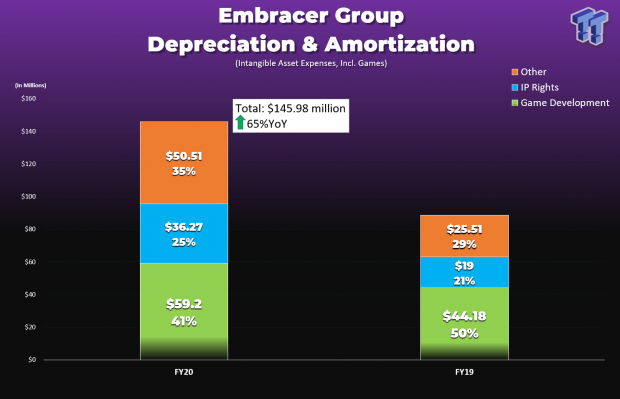 Embracer's game dev amortization jumped by 34% YoY to $59.25 million due to the extra games it tacked off after Saber Interactive's buyout. Before Saber, Embracer had 92 games in dev. Now it has 118 titles. THQ Nordic also delayed big games like Saints Row V and Dead Island 2 once again, which further raises these expenses.

Depreciation costs on IP rights skyrocketed by 90% to $36.27 million, likely driven by Saber Interactive's acquisition which bumped up the total IPs to 163.

IP rights depreciation makes up 6% of total expenses and 25% of DA expenses.

What does this all mean? It's just a closer look at how a games publisher/developer spend its money, and the different types of investment and planning are involved. Embracer is one of the biggest games companies insofar as pipeline, IP ownership, and development teams, and it certainly spends big on making these projects come to life. 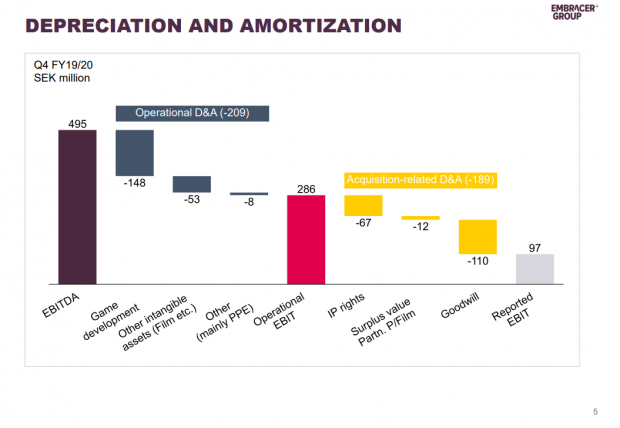