Seven years after launch, Grand Theft Auto V shows no signs of slowing down and is still selling millions of copies while raking in hundreds of millions in monetization. 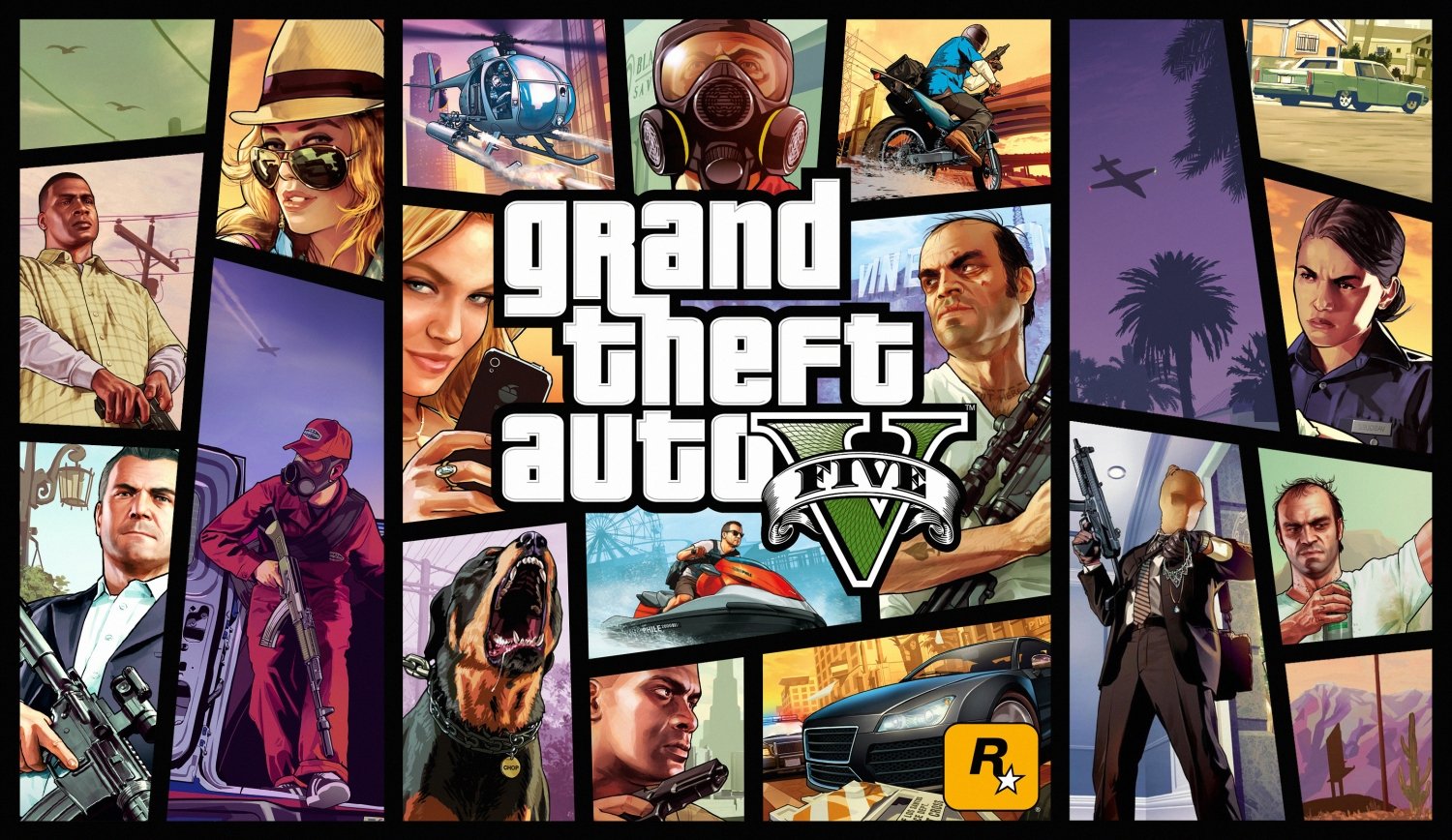 In its latest earnings report, Take-Two Interactive confirmed GTA V has now sold-in more than 130 million units worldwide, making it the second best-selling game of all time (Minecraft takes the lead with over 200 million copies). GTA V grew by 10 million sales in a single quarter from 120 million in February 2020, which was on the heels of another quarterly 5 million sales jump. That's more than some games sell in a lifetime.

The game has far exceeded the company's expectations, and in 2019 alone GTA Online made over $500 million from microtransactions. 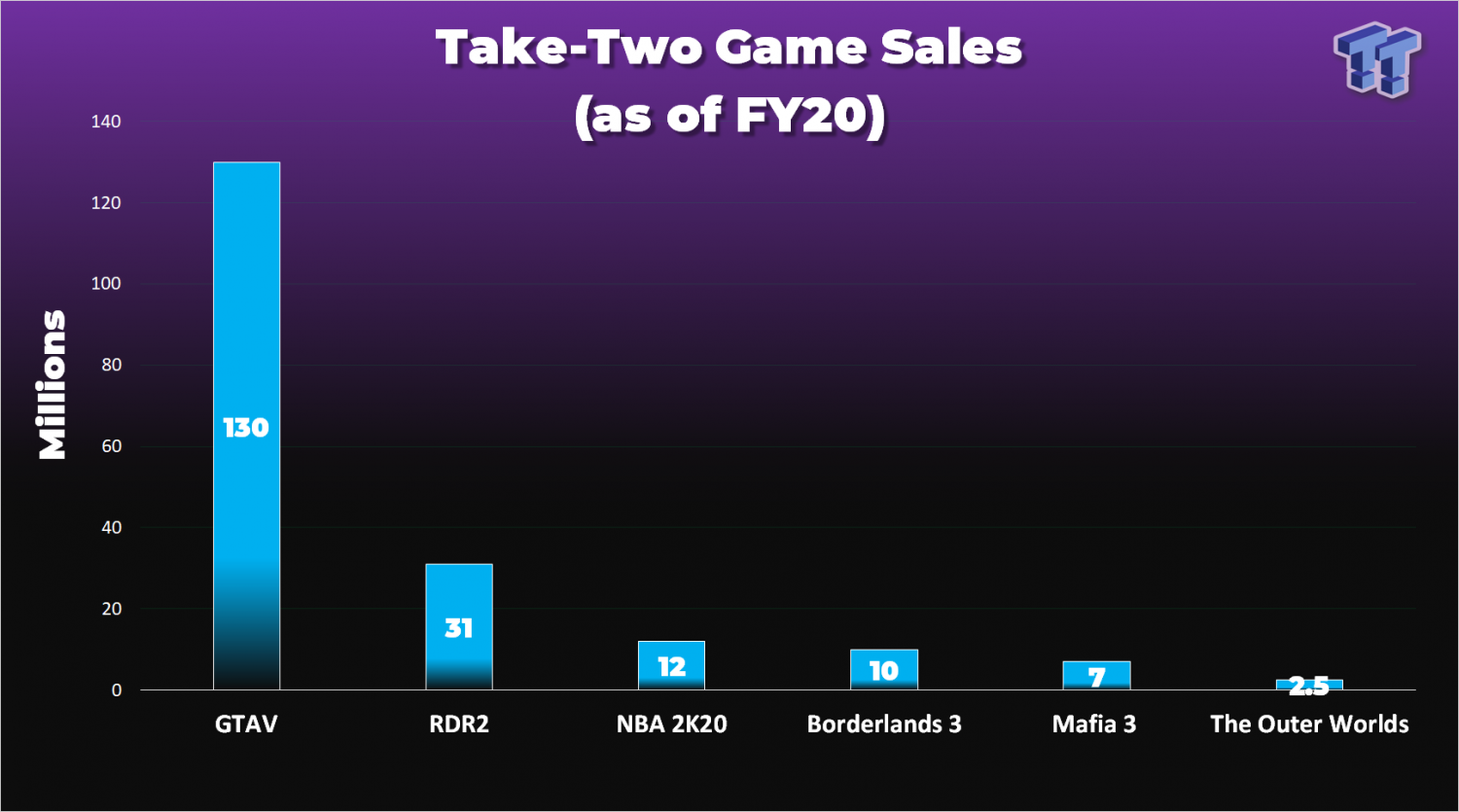 This is just the beginning for GTA V's monetization ceiling. Expect in-game spending to spike to even bigger heights now that GTA V is free on the Epic Store, which was obviously a strategic move on Take-Two's part.