HBO Max is about to launch and with it there will be millions of hours of your favorite TV shows and movies, and hopefully the launch of Zack Snyder's Justice League -- yeah of course I was going to say it.

AT&T's Warner Media will be launching HBO Max on May 27 for a price of $15 per month, which is more expensive than the competitors and their cheapest plans. Netflix costs $9 per month, while Disney+ starts at $7 per month, and Apple TV+ at $5 per month. However, HBO Max launches out of the gate with some gigantic libraries of some of the biggest TV shows in history, as well as a gigantic library of movies.

HBO Max isn't just another quick streaming service being launched, rather the company has invested billions of dollars into HBO Max to make sure it is a success. This is why the company paid $1 billion to the streaming rights of The Big Bang Theory, a 5-year streaming deal for Seinfeld that cost over $500 million, and they signed Lost and Fringe creator, as well as Star Trek, Star Wars, and Mission Impossible director J.J. Abrams for $250 million.

Oh, and did I mention HBO Max will be the new home to the entire Friends catalog? I told you I'd be there for you.

But what could be the biggest deal when it comes to the actual consumers and fans of massive franchises like Superman, Batman, Joker, and others -- is the surprise launch of Zack Snyder's Justice League. The #ReleaseTheSnyderCut movement has been one of the most amazing marketing waves that cost absolutely zero from WB's perspective -- and yet has generated the biggest noise for a movie, ever.

HBO Max launching with Zack Snyder's Justice League would make it one of the hottest launches of all time, and would definitely be a silver bullet (or would that be Kryptonite) to other streaming services. HBO Max would be the only home to Zack Snyder's Justice League, and that would be a big deal for millions of fans (like myself) that would instantly sign up for HBO Max just for that.

WarnerMedia will be competing with some massive industry giants with streaming services like Netflix, Hulu, and Amazon Prime. All of which have gigantic libraries of content and some original shows that are some of the best shows in decades. But there are other streaming companies that HBO Max will compete against like Apple TV+, CBS All Access, Disney+, NBCUniversal's Peacock, and Quibi.

There will be 50 original titles on HBO Max by 2021, with HBO Max making 38 of them this year in 2020, and the other 12 of them for 2021. The company is aiming at three different demographics for the first wave of HBO Max originals, aimed at children and families, millennials and Gen Z, and adult women -- sorry, adult men.

HBO Max will have around 5-10 new originals every single year after 2021. 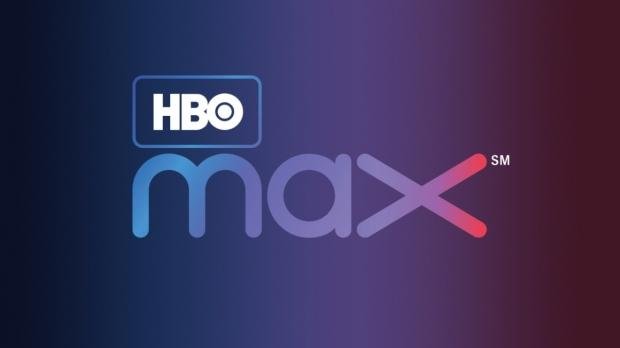