J.J. Abrams has just signed a huge deal with his production company Bad Robot Productions and WarnerMedia, in a deal reportedly worth $250 million according to The Hollywood Reporter. 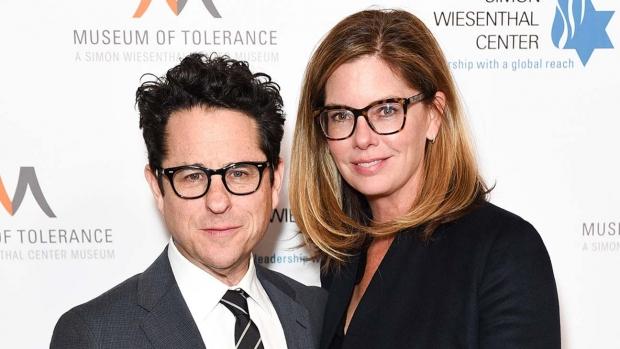 Bad Robot Productions will made original series and movies for WarnerMedia and its divisions, something that will include HBO and Warner Bros. Pictures. All I'm hearing right now is "WB announces Man of Steel 2: Metallo directed by J.J. Abrams" -- please?

The new $250M deal will run through to 2024 and will include video games, digital content, original TV shows and movies for WarnerMedia. The deal won't stop Bad Robot from making content to sell to third-party companies, something that Abrams reportedly said was of the "utmost importance" reports THR.

J.J. Abrams said in a statement to THR: "It's bittersweet to be leaving our longtime moviemaking home, Paramount Pictures. It's been an unforgettable ride. We are incredibly grateful to the studio team - past and present - especially the incomparable Jim Gianopulos and the super talented Liz Raposo. We still have a number of great stories to tell together, and for that, I feel exceedingly lucky".