There is an ever-growing amount of streaming platforms that are coming out and snatching up the rights to TV shows and movies. Netflix is one of these platforms and they have now got a new 5-year deal with one of the most successful sitcom TV shows of all time.

The new Netflix deal focuses in on Jerry Seinfeld's and Larry Davids 'Seinfeld' sitcom, which will feature all 180 episodes of the Emmy-Award winning show. The episodes will come to Netflix and be available worldwide starting sometime during 2021. At the moment, Seinfeld is currently available on Hulu where it has been since 2015.

Netflix will be losing the entire Marvel Cinematic Universe when Disney+ launches their goliath Disney IP-filled streaming platform. Netflix will also be losing Friends and The Office in the somewhat near future, so the company has to make some quick moves into picking up some culturally popular TV shows such Seinfeld, while also providing as much Netflix produced content as possible. 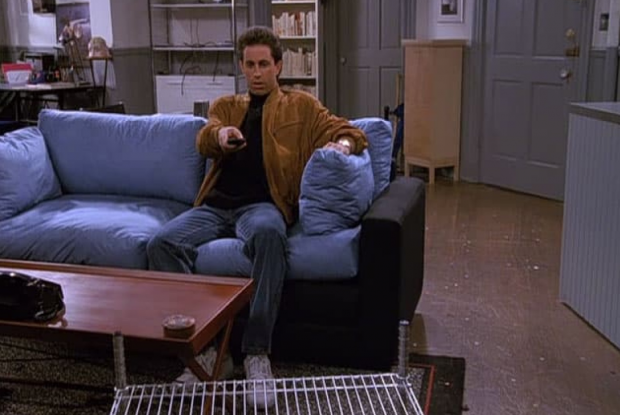