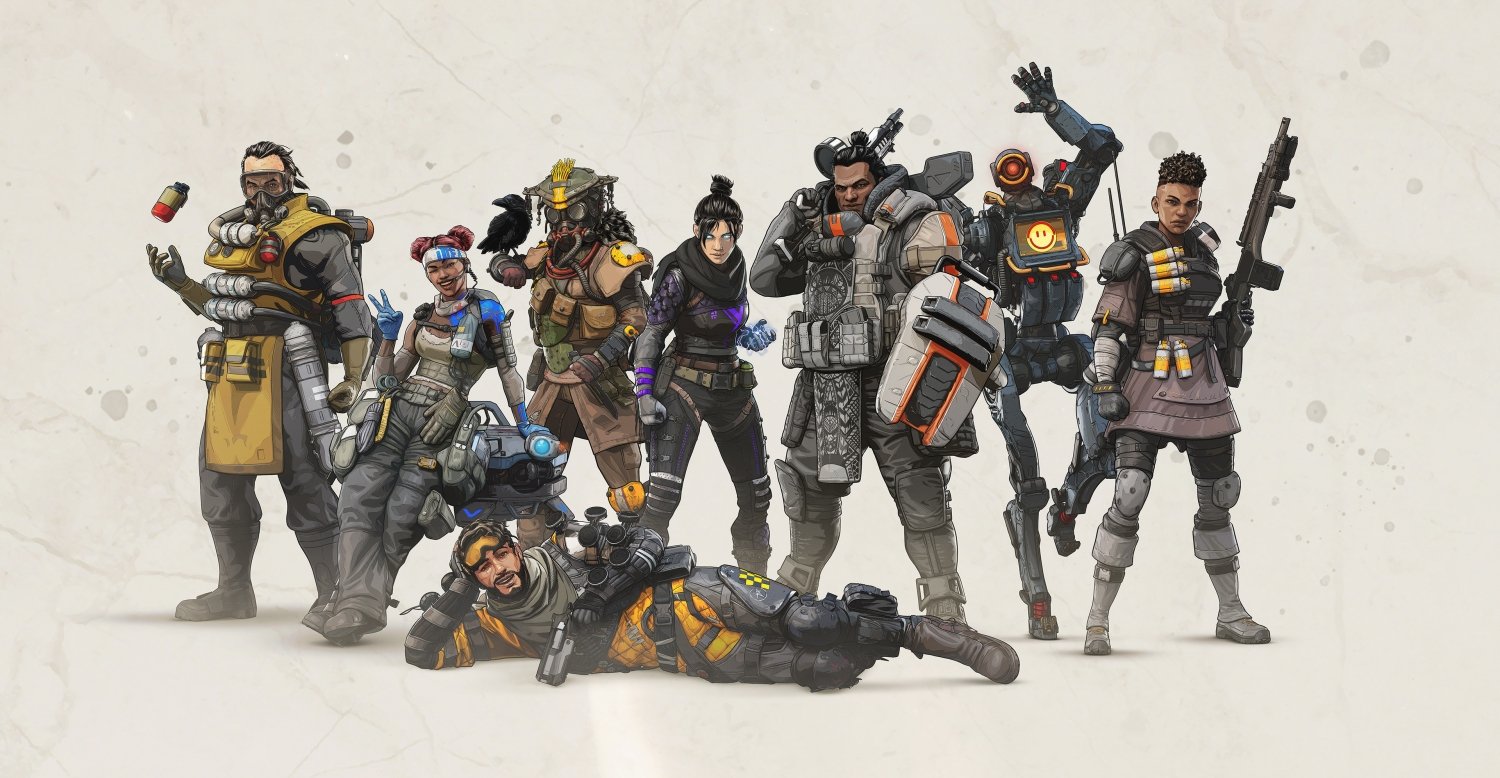 Apex Legends is one of the biggest things EA has right now. The BR sensation contributed lots to EA's $2.7 billion earned from live services in FY20, and the company has made comments about carrying Apex across the next decade.

"You'll see us launch true platform games like Apex Legends, which we expect will continue to grow over the next decade," EA CEO Andrew Wilson said in a Q4'20 earnings call. So it makes sense that EA and Respawn are opening a second studio in Vancouver to focus exclusively on the game's continued development.

The new Respawn Vancouver studio is situated conveniently alongside other major EA teams, and will coordinate with the main California-based Respawn team. This isn't the first time companies have created whole teams around BR games. Bluehole, for example, made PUBG Corp, an entire business segment focused exclusively on PlayerUnknown's Battlegrounds.

"When you look at Vancouver, it's one of our [EA's] biggest studio locations. And Vancouver is full of talented people in the games industry, so there was a natural fit with Steven coming on board with his core team and really establishing that foundation. Now we're just adding the missing pieces to it," Respawn Vancouver's head of ops Henry Lee told GamesIndustry.biz.

"This is a great opportunity, not just for the Vancouver studio to bring some new creative challenges to people already there, but also to the local industry in terms of being part of the Apex Legends roadmap."

Here's some comments from EA management to underline how important Apex Legends is for the publisher:

Apex Legends was the most downloaded free-to-play game on PS4 in 2019 and continues to grow as an innovative long-term service for players.

So on live services, almost all of the delta was driven by Apex Legends. And remember, we came out of the gate last -- or last February, excuse me, on fire, like you never would have believed, right? And so a massive business. And then we settled into a regular cadence, and we've been able to grow that each quarter through all the seasons that we've had, and we're feeling very good about that.

Digital net bookings were $1.12 billion with the beat versus expectations driven by The Sims 4 and Apex Legends,

Respawn's other teams are working on new projects like Jedi: Fallen Order 2, and the new Medal of Honor VR game (which will also have online multiplayer, oddly enough).

A new Titanfall isn't in development, though, but Vince Zampella is also leading the ex-DICE LA studio, which plans to re-brand and work on brand new IP.