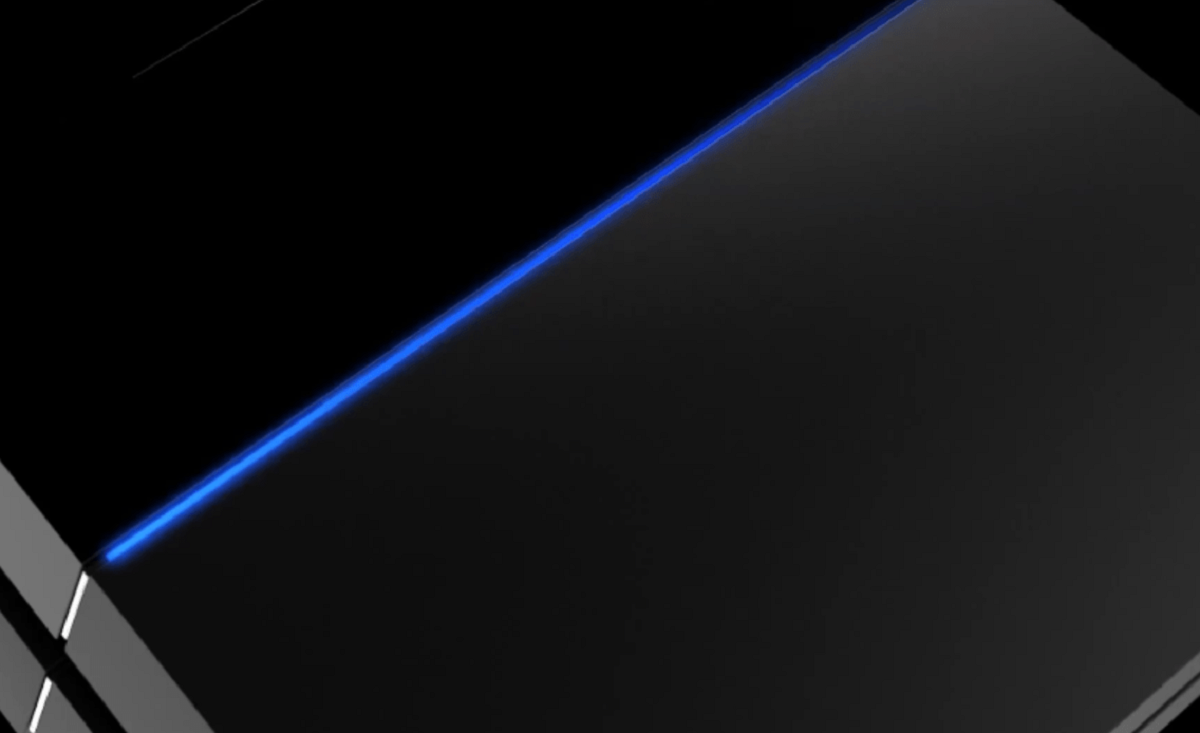 Sony's latest FY19 earnings confirm the PS4 has sold-in (shipped) a gigantic 110.4 million consoles since launch in 2013. The financials show a clear decline in total hardware adoption as gamers hold off for the next-gen PlayStation. There's quite a bit of insight to glean here, but the more obvious point is the PS4 probably won't outsell the PlayStation 2 in its lifespan. 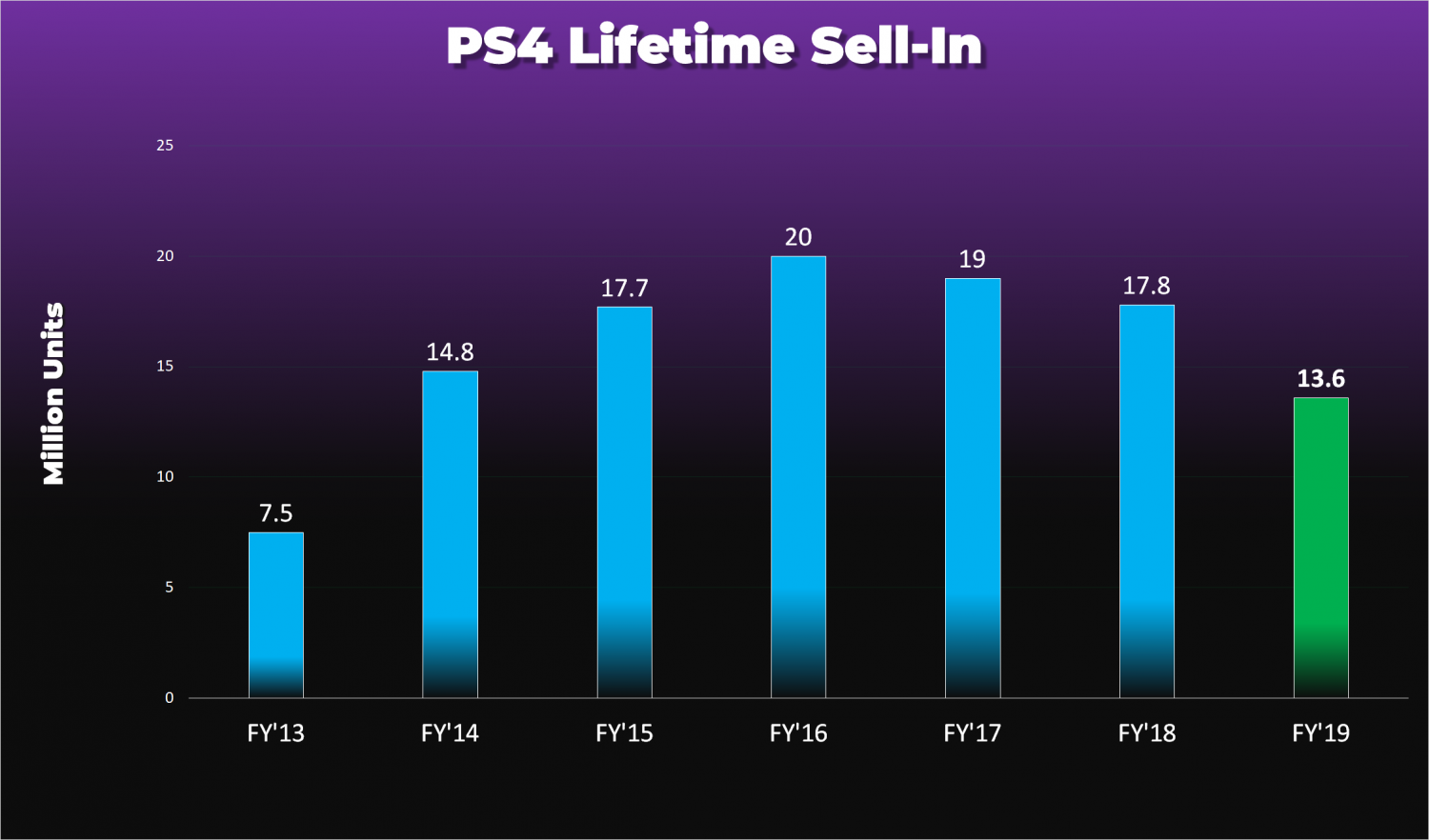 Sony sold 13.6 million PS4s in the FY'19 period, down a substantial 23.5% year-over-year. Sony originally expected to sell 15 million consoles in the period, and missed this target by 1.6 million unit sales.Hardware earnings plummeted by 30% year-over-year due to the loss of a big 2018 launch game (likely RDR2). Weighted by this hardware slump, total gaming sales dropped 14% to $18.19 billion.

These dips reflect changes in both the hardware and software environments, and have somewhat muted PS4 sales growth. PS4 hardware sales peaked in FY'16 and have been steadily moderating and dropping ever since. This trend should continue even as major first-party games like Ghost of Tsushima and The Last of Us Part II release in 2020, as gamers hold off on new PS4 purchases while they wait for the PS5. 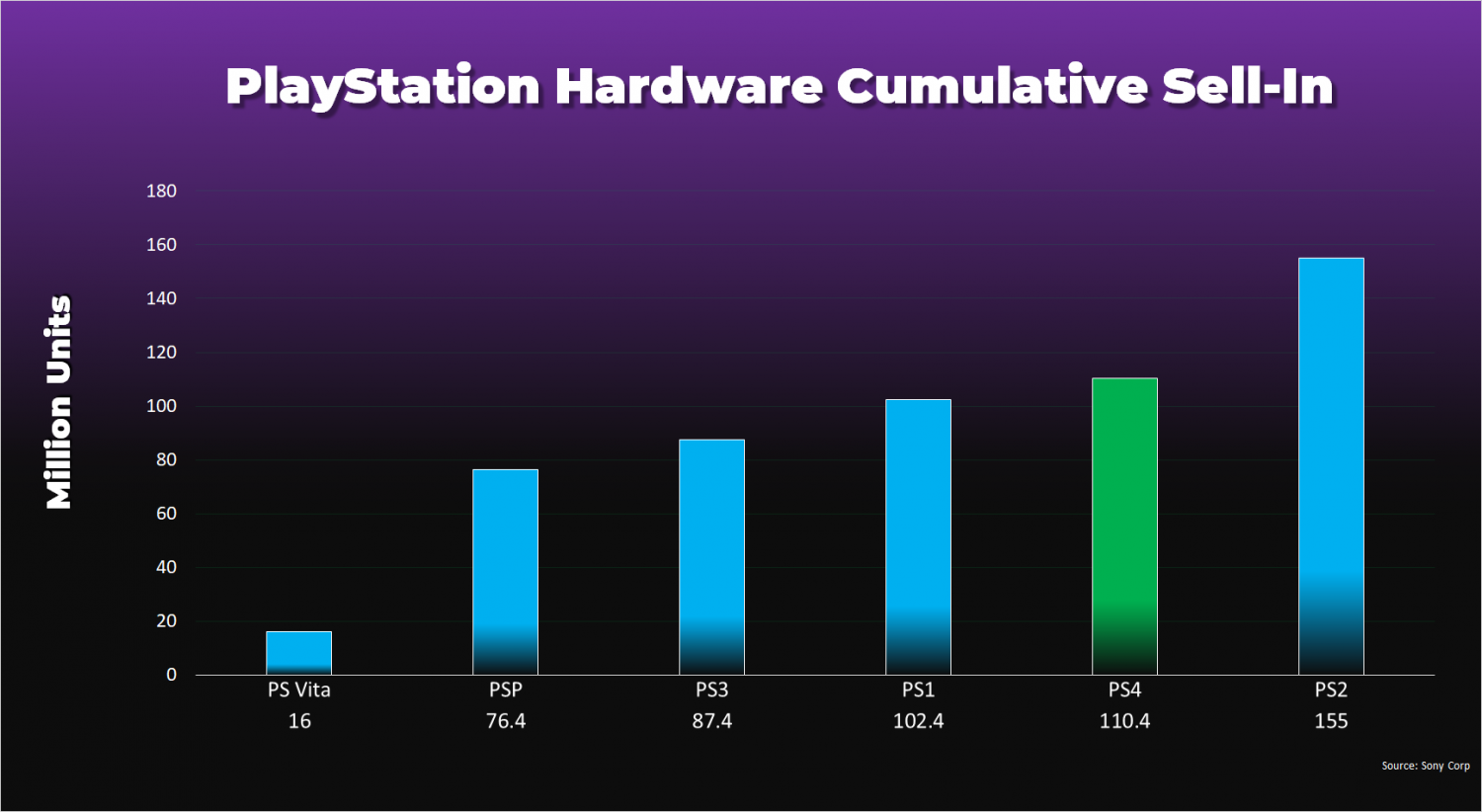 With this in mind, it's unlikely the PS4 will be able to generate the 44.6 million sales it needs to match the PS2 in the next few years.

Sony says it will support the PS4 after the PS5 launches until at least 2022, but the company has given no revised update on this support timeline.