It's been a while since Google's Gmail application introduced a feature that predicted the text a user might want to enter next when composing an email. Gmail calls its feature called Smart Compose and when you're in a hurry or trying to send an email from a smartphone or other mobile device, it's a welcome feature. A new roadmap has surfaced for Microsoft 365, and it shows that the software giant is ready to take a page out of Gmail's book with its version of the feature called "text predictions." 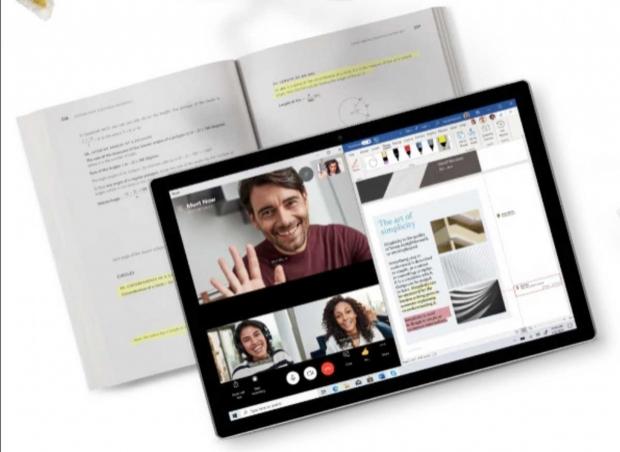 Turning off text predictions requires users to go to settings, view all Outlook settings, mail, compose, and reply. Under that section will be a checkbox titled "Text predictions" that can be cleared to turn them off. Another interesting feature that Microsoft is working on is a scheduled email feature called "Send Later for Outlook.com" that would allow users to pick a time when an email will be sent.

Microsoft's text predictions are expected to land this month with Send Later coming before the end of June. Microsoft recently announced that it would be updating Office for iPad to support the new trackpad and mouse cursor feature that was introduced along with the iPad Magic Keyboard. That update is expected this fall.