Facebook doesn't have the best reputation when it comes to privacy, safety, and security. Sometimes errors that Facebook makes impact apps from companies that aren't owned by Facebook. That is precisely what happened with popular iPhone apps like Spotify, Venmo, Tinder, TikTok, DoorDash, and Pinterest this week. All of those apps experienced persistent crashes due to a bug in the Facebook SDK earlier this week. 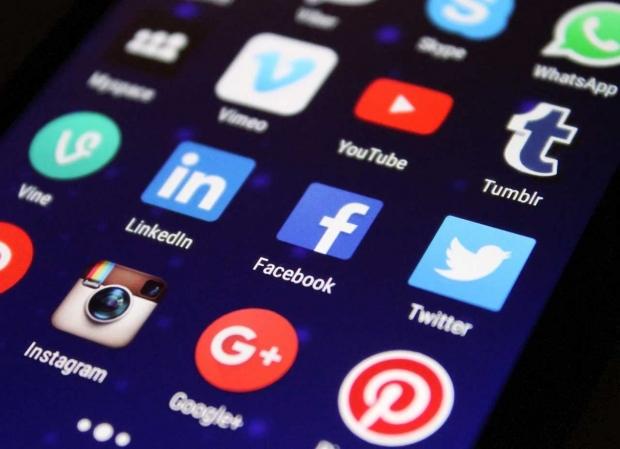 Reports of the crashes began pouring in around 6:30 PM Eastern on May 6. Facebook has since resolved the issue. A Facebook spokesperson issued a statement that said a new release of Facebook included a change that triggered crashes for some apps using the Facebook iOS SDK. According to the spokesperson, Facebook identified the issue quickly and resolved it.

The crashes were reportedly happening even if the users weren't using Facebook-related features in the apps. Some impacted app users were blaming the apps as many don't realize how widely spread the Facebook SDK is. Some developers on GitHub reported they had tried to stop the crashes by coding out everything that called on Facebook, but nothing worked. Facebook has been in hot water due to its apps in the past. Apple revoked its developer certificate after Facebook was caught using an app that collected user data on app usage. In other Facebook news, the social network has a new Oversight Board that can overrule CEO Mark Zuckerberg.