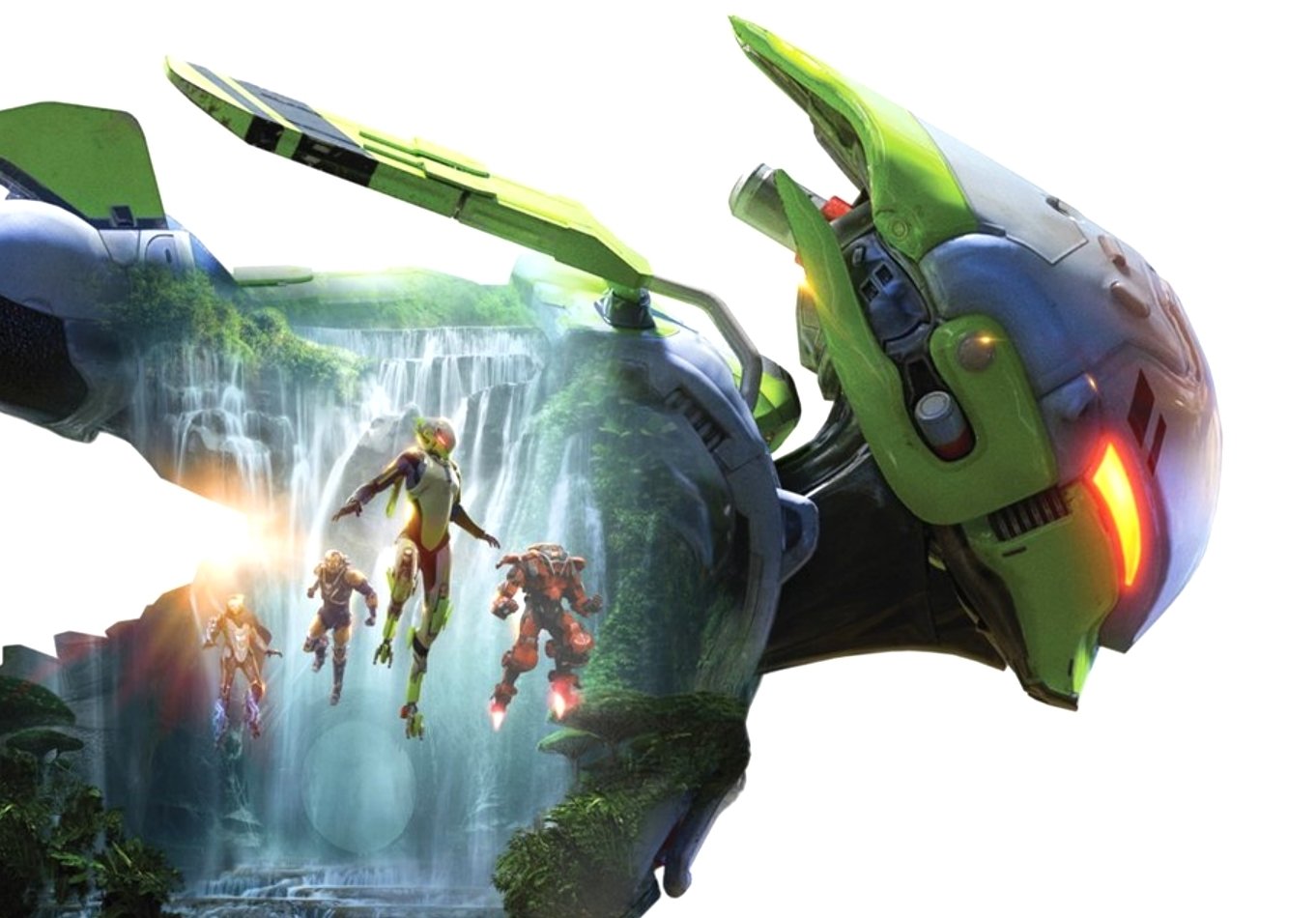 "We've talked before about having new IP in development, both for console and PC and for mobile," Wilson said.

"We're excited about that. And I'd also say we've got a number of new incubation products that are starting to come together that are looking exciting for the future as well."

"And while there are always challenges and interesting hurdles that we face delivering great interactive entertainment experiences, I would tell you, I'm very excited by what I see more so than I have been for our pipeline for a long time."

Everything we've heard from EA so far makes us believe any major new IPs will be optimized for PlayStation 5 and Xbox Series X as future-proof games.

Respawn head Vince Zampella is working on one of these new IPs at his new DICE LA studio. 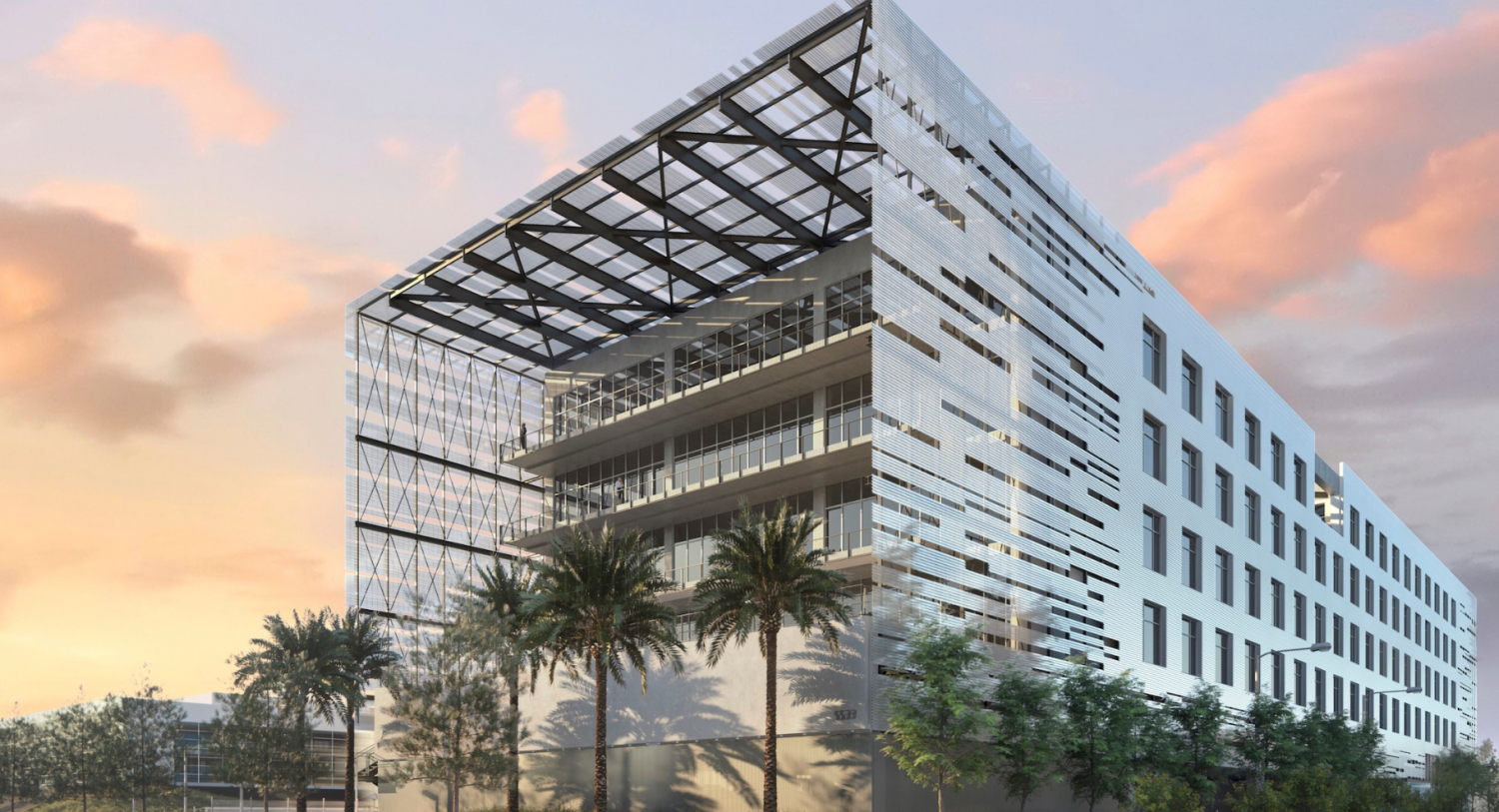 Zampella took the reigns of EA's LA-based DICE studio in January, and plans to rebrand it into a new team and work on unique projects of their own.

Wilson also gave brief insight on cadence and timing of new releases. Some games, like EA Sport titles, will release every year. Then comes shooters like Battlefield, which typically launch every 1-2 years (Battlefield 6 is launching in 2021 on next-gen hardware). Others are AAA games like Dragon Age 4 that release every several years.