Activision won't delay any games for 2020, and plans to ship four titles in the year: Call of Duty 2020, World of Warcraft Shadowlands, and two mystery games based on Activision IP. 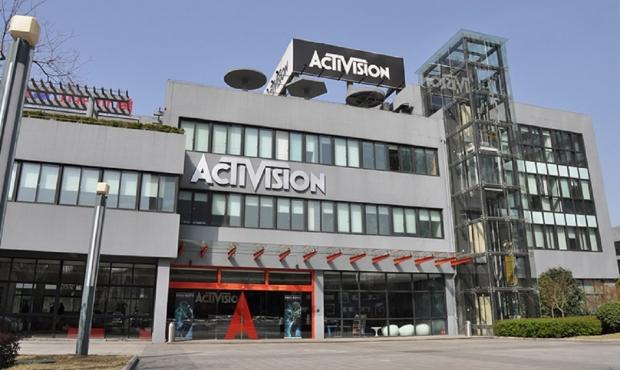 The coronavirus hasn't disrupted Activision's games slate for this year. In a recent earnings call, Activision CEO Bobby Kotick confirmed four games are on the way, and only two of them are major releases: the Shadowlands expansion, and the other major one is of course Call of Duty 2020.

The pipeline also includes two unannounced games from Activision's trove of IPs. What could they be? Rumor has it a new Tony Hawk remaster is on the way, and the other one could be the rumored Crash Bandicoot game.

"We are implementing mitigation measures to each and to address each of these areas. Importantly, based on the work to date, we still expect to deliver a robust slate of content over the remainder of the year. This includes the next premium release of Call of Duty, 2 titles based on library IP from Activision, the World of Warcraft Shadowlands expansion, regional testing for new mobile titles, and ongoing live operations across our key franchises," said Activision's new Chief Operating Officer Daniel Alegre.

Activision's core focus is of course on their live games, primarily Call of Duty. The franchise is now bigger than ever with a mobile and the new cross-platform Warzone, which represents the most important engagement mechanism in the company's arsenal. These two games are more accessories rather than big releases, so expect remasters or re-releases.