Activision may release a remastered Tony Hawk Pro Skater game later this year on all platforms. 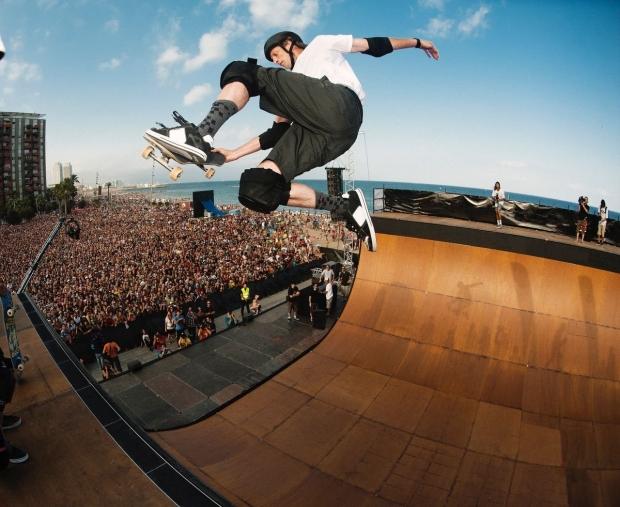 According to a fresh leak, a new Tony Hawk games is coming in 2020. Art punk band The Death Set, who's providing songs for the new Tony Hawk Pro Skater's soundtrack, accidentally outed the game in a now-deleted Facebook post. But not before someone captured a screenshot.

It's very likely the new game will be a remaster or even a reboot for the franchise. Activision recently teased a bunch of new remasters and re-releases for 2020, and after the disastrous performance of Tony Hawk's Pro Skater 5, the publisher may not jump right into another sequel.

"In addition, our business units will continue to tap into our portfolio of beloved IP to bring several remastered and re-imagined experiences to our players in 2020, which we will announce closer to launch," Activision-Blizzard CEO Bobby Kotick said in the company's most recent Q4'19 earnings call.

Tony Hawk's multi-million dollar licensing agreement with Activision has been on ice since 2018, but the two have apparently sparked up a new deal for more games.

If this is real, expect a remaster to release on current-gen consoles and PC, complete with optimizations for next-gen systems. Remember, Activision loves to re-sell nostalgia (hell, every publisher does) and the Tony Hawk franchise has absolutely massive consumer recognition.

Activision has yet to confirm anything, but we could see more announcements made around June during the big E3-timed live streams.