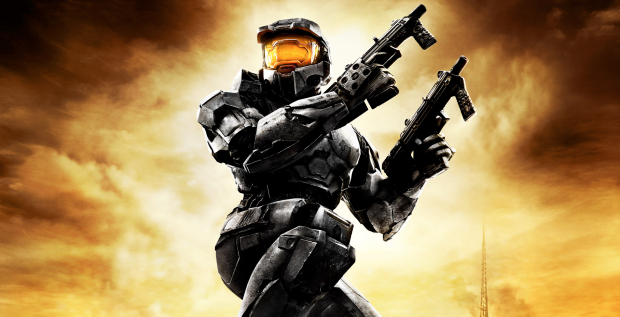 The Master Chief Collection's PC port is expanding at a surprisingly quick pace. Just a few weeks after initial beta testing, Halo 2 is coming to PC next week via Steam, the Microsoft Store, and Xbox Game Pass, complete with optimizations across the board. This version is a port of the 2014 Halo 2 Anniversary remaster included with MCC on Xbox, and includes PC bells and whistles like native 4K support, 21:9 ultrawide aspect ratio support, high-res textures, and uncapped frame rates for higher-end PCs.

Expect battle rifle and grenade carnage, dying a whole lot in the tough campaign (modern shooters really do spoil us), and lots of nostalgia. The multiplayer includes 7 classic maps revamped with modern graphics and assets