HBO Max is offering some pretty nice discount to its upcoming streaming service, which if you sign up to the pre-order promotion the company will drop the monthly charge from $15, to just $12 per month. 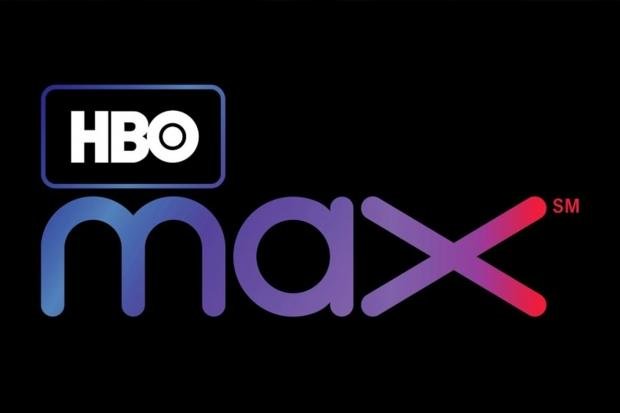 The deal of $12 per month lasts for the first year, and it will apply to new subscribers as well as a "returning eligable" HBO Max customer. The discounted monthly price of HBO Max is only available if you sign up on the official HBO Max website, or go through WarnerMedia directly.

HBO Max will be launching on May 27 with some rather big exclusives, with Warner Bros. Picture Group opening a new production wing in Warner Max, that will create streaming movies for HBO Max. HBO Max will also have the entire Friends catalog, the hour-long Friends Reunion Special, the entire seasons of The Big Bang Theory -- something that cost WarnerMedia a huge $1 billion for the exclusive rights to the show.

The company also signed a 5-year streaming deal for Seinfeld which cost over $500 million, while signing Star Wars and Star Trek director J.J. Abrams with a $250 million deal.

HBO Max will be home to every single Superman, Batman and Joker movie ever made -- and will hopefully have Zack Snyder's Justice League when it hopefully returns thanks to the awesome #ReleaseTheSnyderCut movement.