Fallout 76's NPCs are looting player corpses and stealing powerful weapons, and there's no way to get them back. 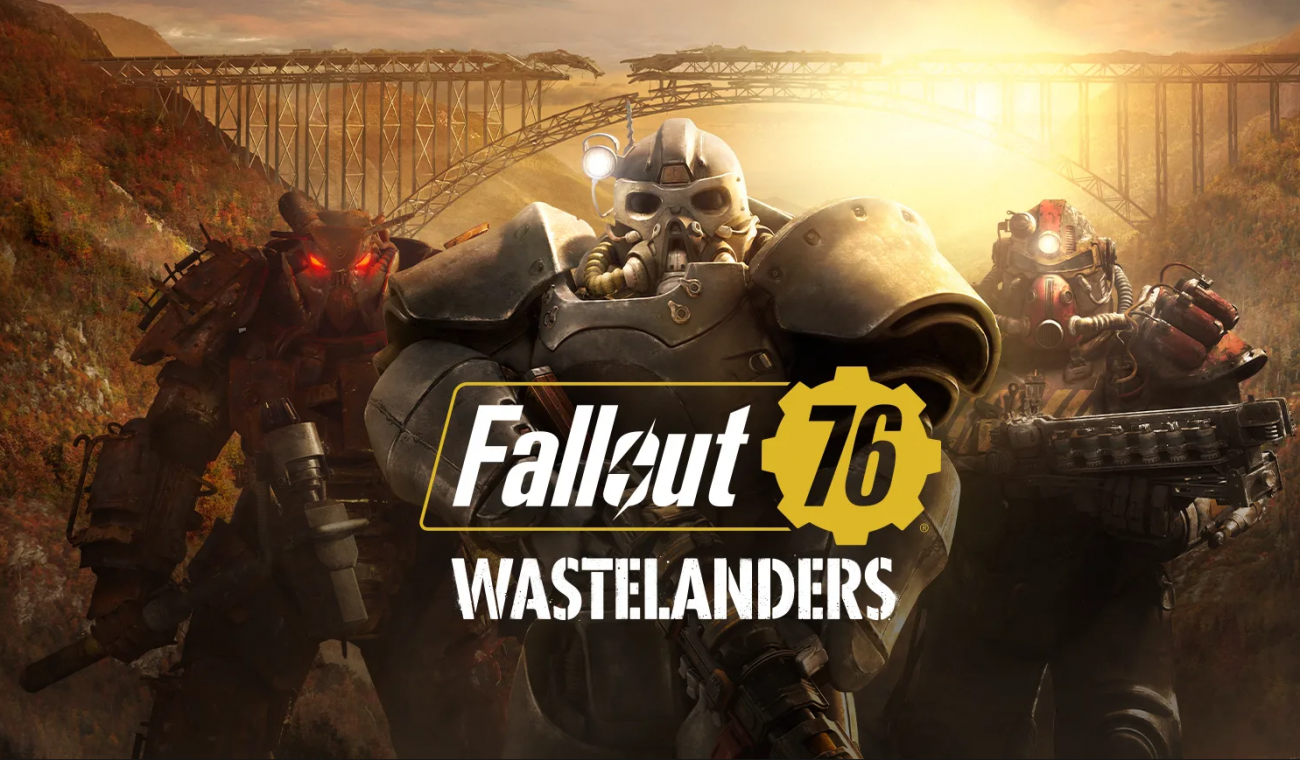 Fallout 76 has a great new bug that's once again misplacing players' hard-earned loot. The loot hasn't been stolen by other players, though: This time it's NPCs who are stealing it. The bug has been reported by numerous Fallout 76 Redditors and was actually captured in a YouTube video.

Here's a quick rundown: A player was using a powerful level 50 gatling plasma gun in an event, dies, and then resurrects to find the gun missing from their inventory. Turns out the NPC--Marion Copeland in this case--stole the gatling gun and can clearly be seen using the player's weapon in the video. Somehow the gun was yanked from the player's inventory and handed over to the NPC.

And since the NPCs are immortal, there's no way to immediately get your weapon back. That's gotta sting, another betrayal from a game you've sunk quite a bit of time into.

Here's the timeline as told in pictures: 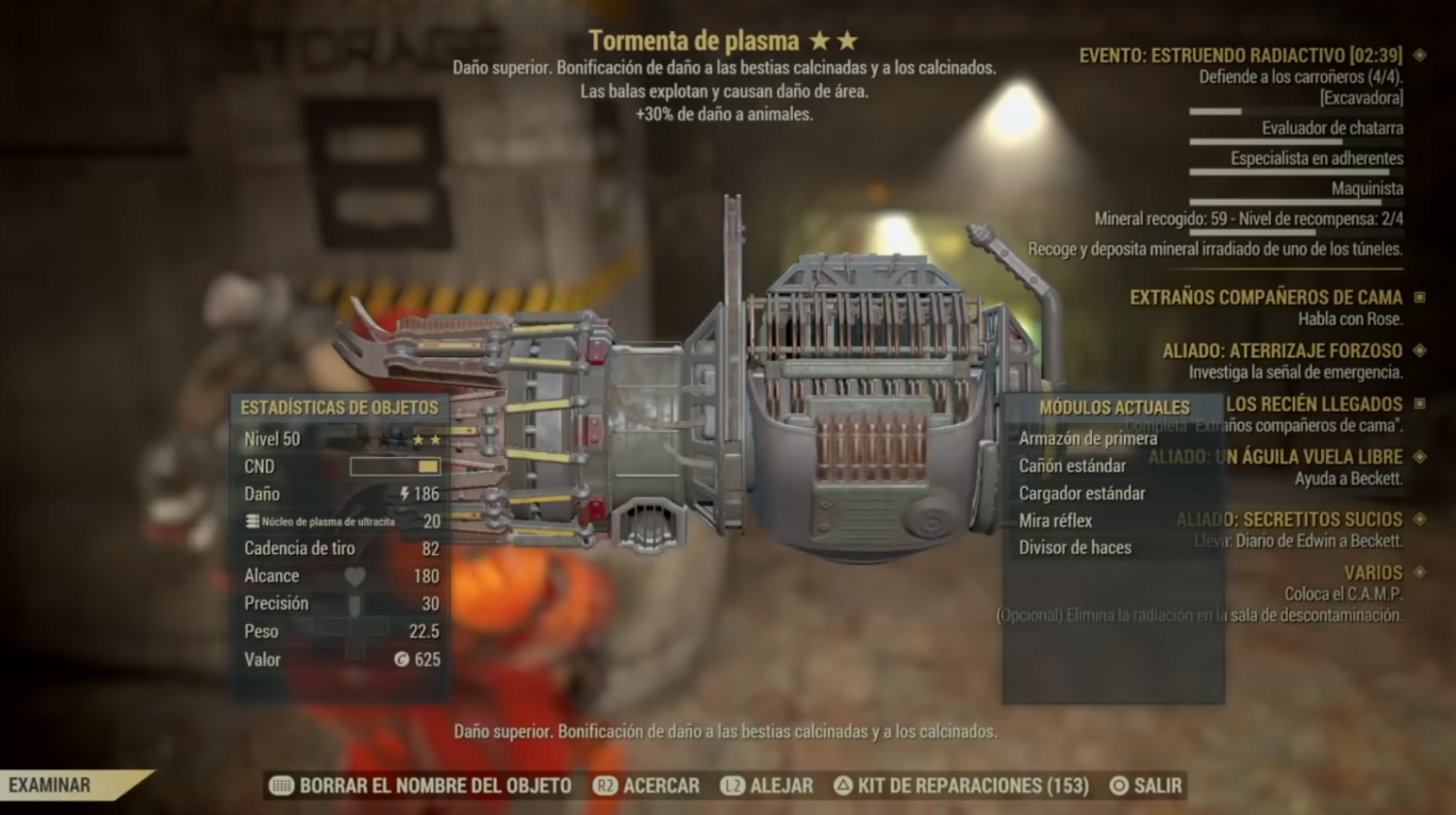 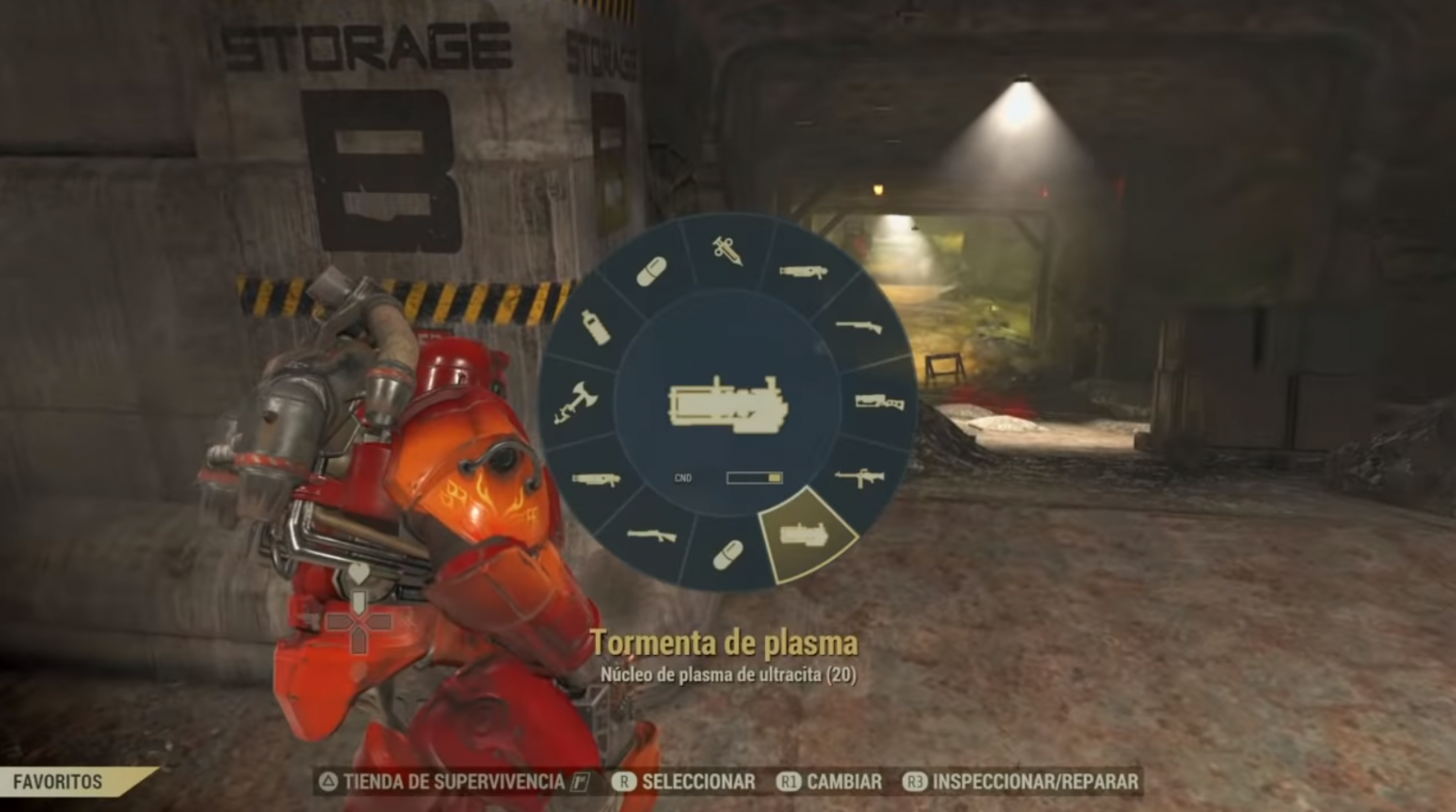 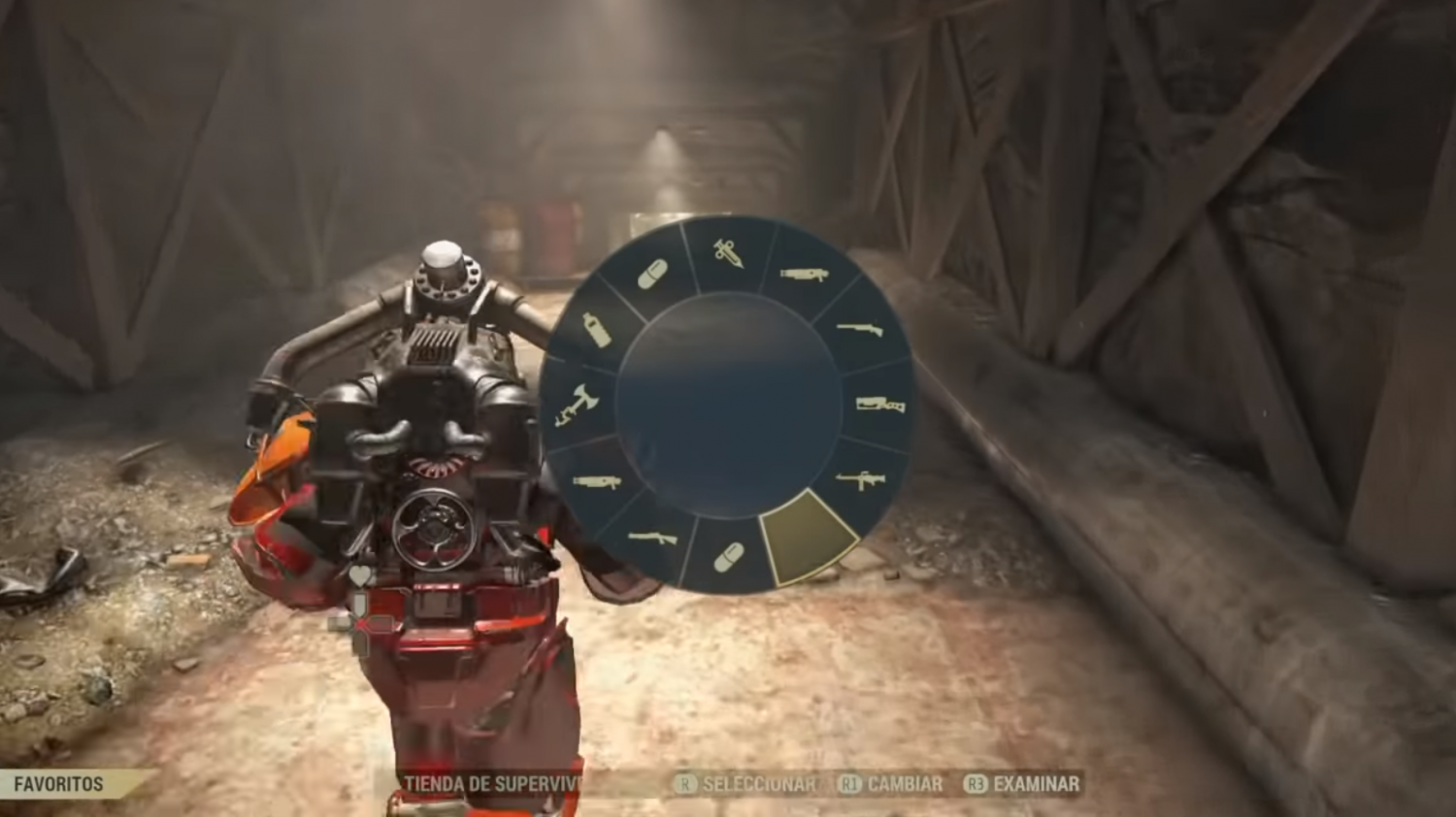 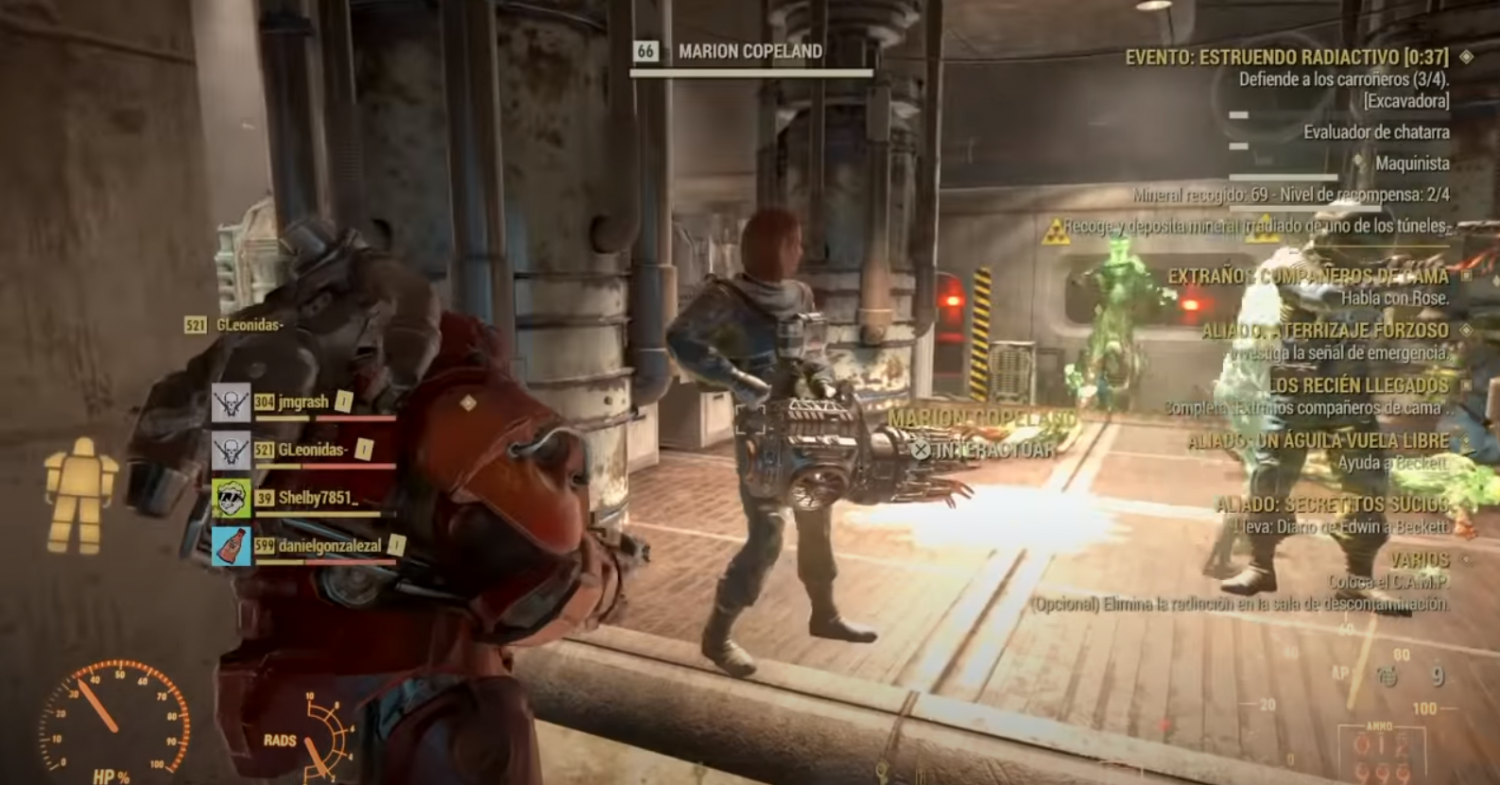 That's a pretty big glitch. Bethesda says it's currently investigating the bug and encourages anyone affected to submit a support ticket on Bethesda Support.

It's another stark reminder that there's other better things to do with your time, and a lot better games to play right now. I've played a bit of Fallout 76's Wastelanders update and find it to be immensely lackluster and drab, so I encourage gamers to just skip Fallout 76 and try something else instead. Play Doom Eternal, Final Fantasy 7 Remake, Animal Crossing...hell even E.T. on the Atari 2600 would be better.